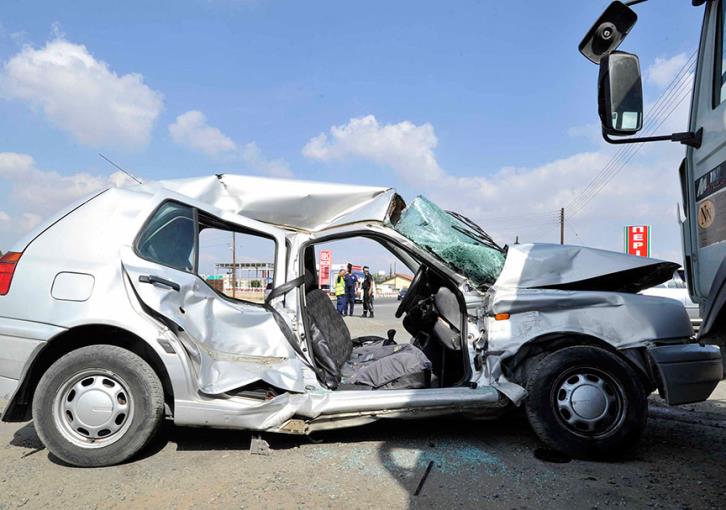 Based on results from the study, risk of collisions on two-lane roads without a raised kerb traffic island is increased by 234%.

In the study, which took into account statistics and data gathered by Police, data from 41 points in highways were analysed.

The aim of the study was to objectively evaluate based on real data, the effectiveness of the implementation of the measure of natural separation of lanes with raised kerb central divider traffic islands, on main roads in the urban road network of Cyprus with mainly commercial developments, which concentrate a large number of incoming traffic and an increased number of pedestrian crossings.

The evaluation was made based on the traffic collision statistics kept at Police Headquarters for the period of January 2013 to June 2018.

The findings of the study also state that the raised kerb central divider traffic island effectively prevents illegal right-hand turns, illegal U-turns, illegal overtaking, illegal parking on the opposite side of the road, and uncontrolled traffic.

By In Cyprus
Previous articleAlmost 400 domestic violence incidents in March, April, May
Next articleGDP growth rate estimated at -11.9% for 2nd quarter of 2020