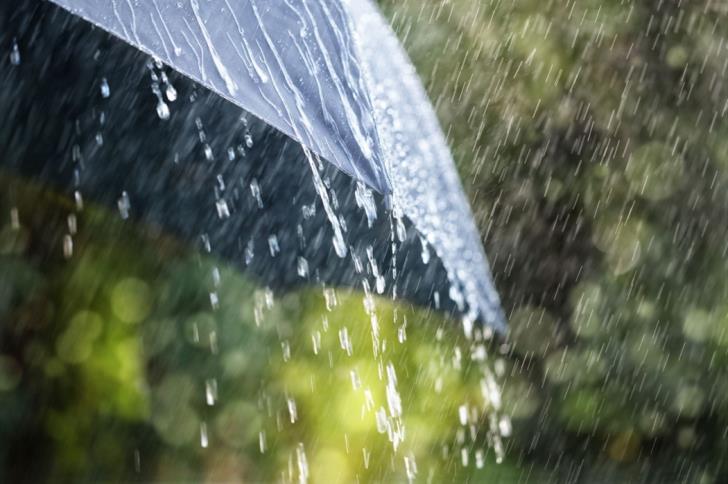 Rainfall so far this month is already at 121% of the average for the entire month, according to figures for April 1 to 22 released by the met office on Monday.

From October 1 to April 22, the total average rainfall in the government controlled areas was 739.7 mm or 158% of the average.