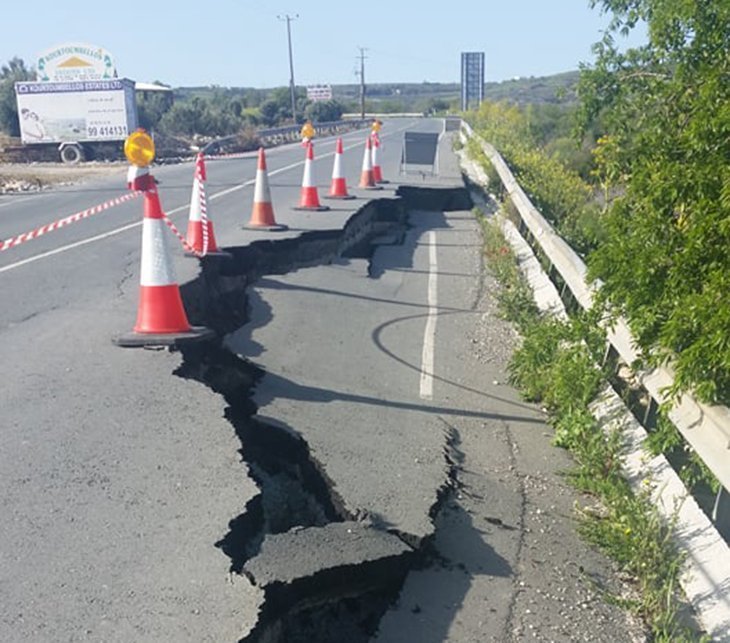 The main Paphos-Polis road, near Yiolou has been damaged by rain, philenews reported on Monday.

It said that the damage is on the section of the road that leads to Theletra, before Yiolou.

According to Yiolou community council officer Sylvia Antoniou, a few days ago due to recent heavy rainfall, the road was covered by soil that fell from the slopes.

“However, the damage has since become much worse as the road surface has been cut in two over a section of the road,” she said.

The Department of Public Works has started repairing the road. 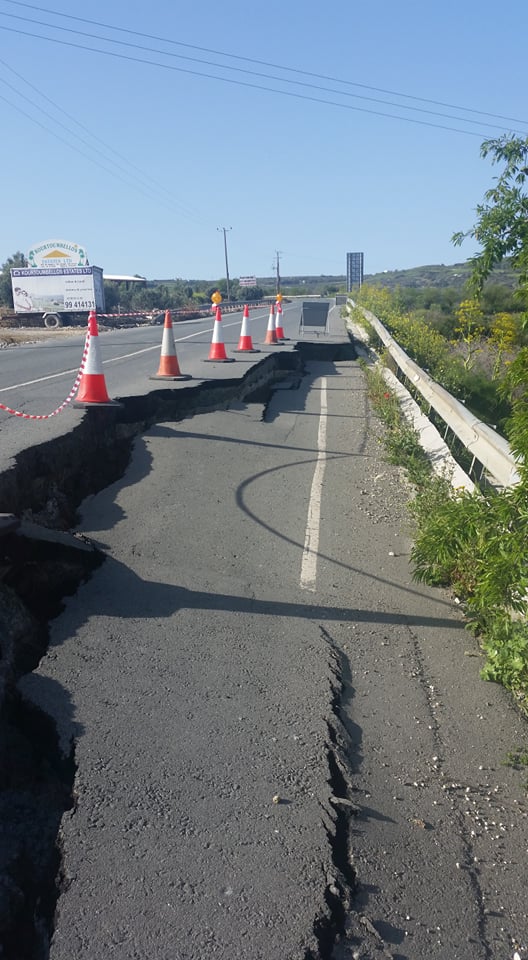 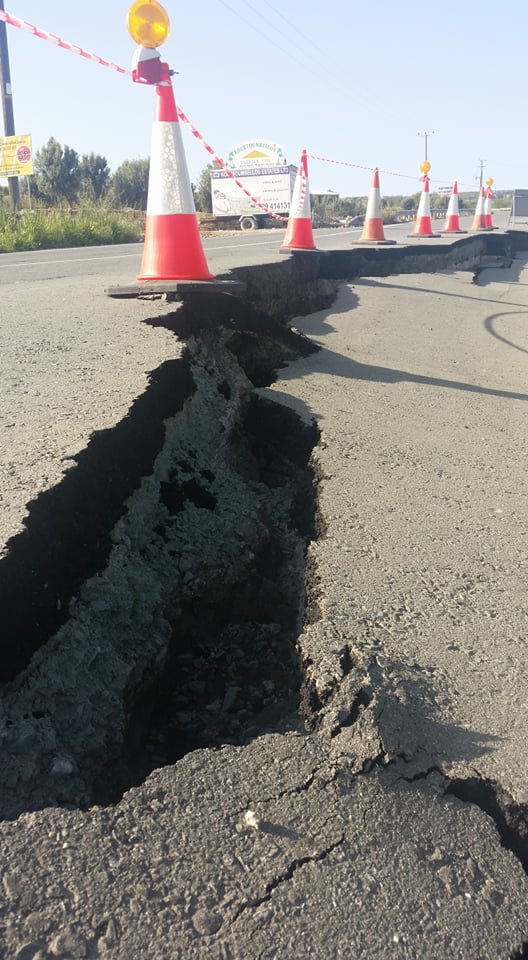 By In Cyprus
Previous articleTwo men arrested in police raid in football fan club
Next articleSeminar: Nutrition for sports and the martial arts