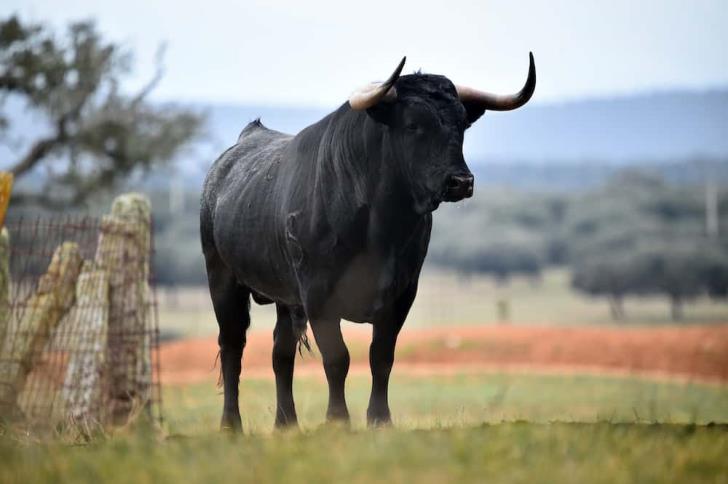 An Indian young man who died over the weekend after he was attacked by a raging bull at a Dali farm had suffered multiple injuries to the body and vital organs.

This is what a post mortem examination shows, and this means that the bull had attacked the 23-year-old worker not only once but several times, Philenews reported on Tuesday.

In fact, those who tried to help the crying man had difficulty removing the one-ton bull who was on top of him, according to insiders.

The worker died in Nicosia General Hospital hours after the morning incident despite doctors’ efforts.

Police and members of the labour inspection department are investigating the incident.