Racial discrimination by teacher in Limassol 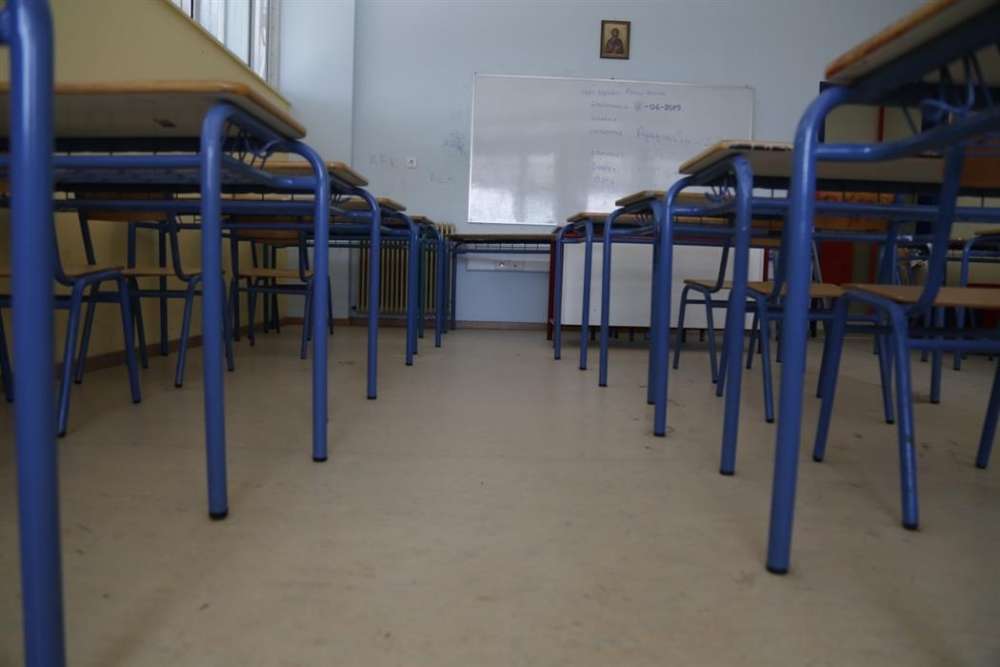 More complaints have been reported concerning the behavior of a high school teacher in Limassol. According to a mother of a student who spoke yesterday on a TV news program the teacher had said to a student in class, ‘not only are you short but you are gay too’.

According to the mother of the student, the same teacher had used racial slurs against her own son because of his father’s origin who is not a Cypriot.

At the beginning of the semester, when she had asked his name and realized that it sounded foreign she asked the boy where does he come from.

The child, according to the complaint, replied that he is from Limassol, with the teacher responding sarcastically ‘you wish you were from Limassol” implying that he is foreign. This was repeated throughout the semester and had scared the boy, claims the mother.