Race for quick authorisation for the construction of new casino 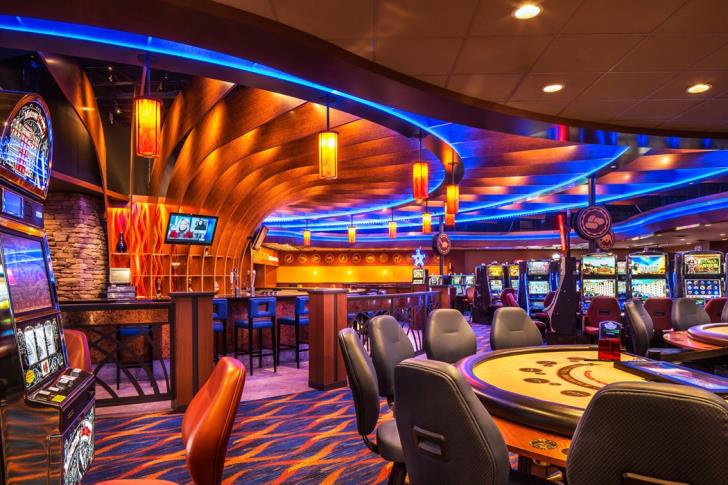 A tight timetable for the issue of environmental and town planning permits has been set for the casino set to be built in Zakaki, Limassol, even before the Environmental Impact assesment takes place. The procedures have to be completed until the end of May if the goal of beginning construction in early June can be achieved.

The British bases have also voiced concerns for the environmental impact of the project, especially given the closeness of Zakaki with Akrotiri, and their leadership will be represented in talks on the issue.

The casino project, named City of Dreams Mediterranean (Integrated Casino Resort), will be the first multi-media recreation and casino entertainment complex in Cyprus. It will include a deluxe hotel, casino, conference centre, swimming pools, a leisure and entertainment park, shops, restaurants, roads and car parks.

Construction has, reportedly, already began, prior to the granting of any environmental approval and town planning and building permits, even though, as it has been indicated, the Department of Forests has been consulted.

By In Cyprus
Previous articleUN: We are in contact with parties to seek way forward in Cyprus talks
Next articleLimassol shoot-out: Testimony points towards premeditated murder attempt