Quite a picture: Bank of England launches Turner-inspired banknote 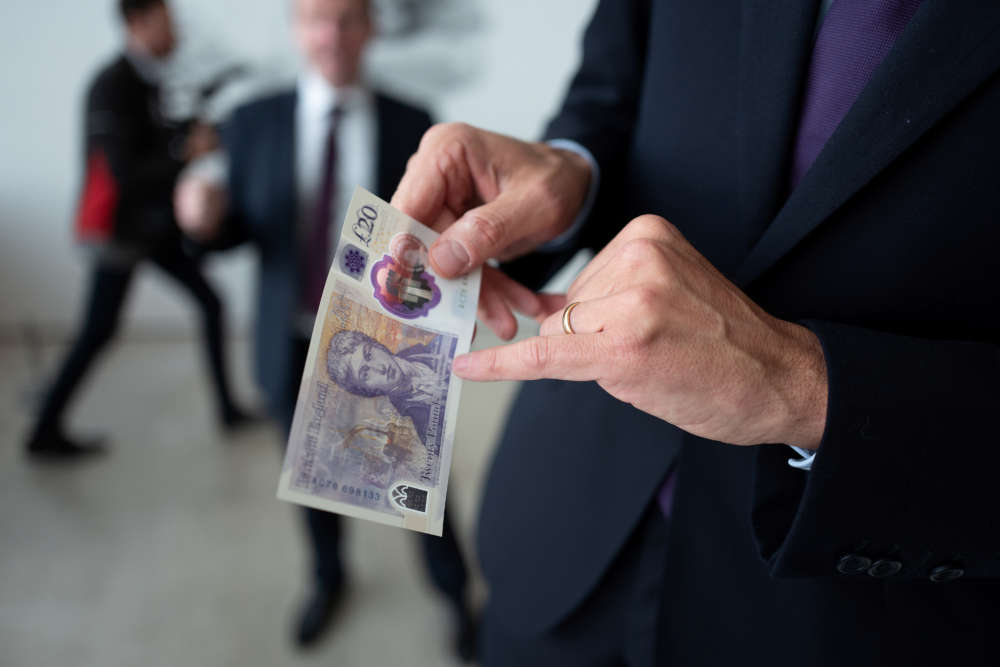 Famed for his depictions of coastal landscapes, Turner replaces 18th Century economist Adam Smith as the current face of the 20 pound note.

“Our banknotes celebrate the UK’s heritage, salute its culture, and testify to the achievements of its most notable individuals,” BoE Governor Mark Carney said at the launch of the banknote at the Turner Contemporary art gallery in Margate, a coastal town in southeast England.

“The new 20 pound note celebrates Turner, his art and his legacy in all their radiant, colourful, evocative glory.”

Turner joins Winston Churchill and Jane Austen as the subjects of Bank of England notes. A new 50 pound note with 20th Century computer scientist Alan Turing will be launched in 2021.

By In Cyprus
Previous articlePriest fined €29,400 for 72 kilos of duty free tobacco from occupied north
Next articleEni won’t drill wells off Cyprus if warships sent in – CEO