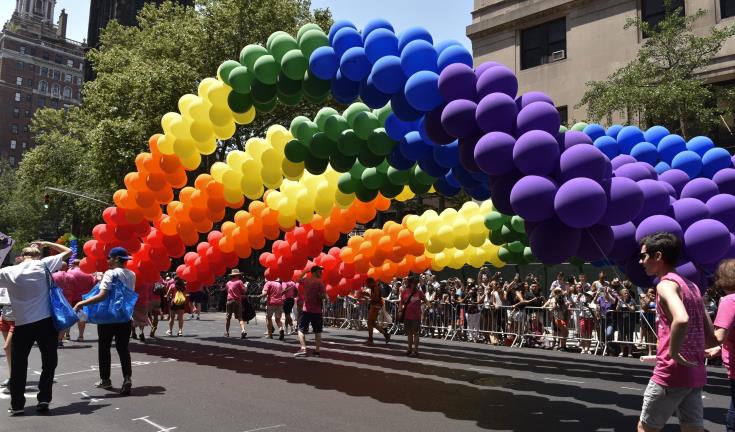 The first edition of Cyprus’ first LGBTQ+ film festival will take place online from August 1-8 and access to online screenings is free of charge.

Organisers said that the festival’s aim is to make more queer cinema accessible to Cypriot audiences.

“We are addressing the serious gap in the market for LGBTQ+ films, and bringing communities closer together – one film at a time,” it was noted.

For eight days, spectators will have access to a rich programme of international, award winning short and feature films spanning fiction, documentaries and animation.

“Queer Wave is an answer to the problematic and long standing absence of LGBTQ+ films on the Cyprus market and gives emphasis to films which have not been screened in Cyprus before. The aim of the festival is to establish a new platform that will become an annual event,” organisers said.

Queer Wave has said that the festival’s programme will be published soon at www.queerwave.com

Queer Wave is supported by:

By Josephine Koumettou
Previous articlePoetic justice? Toppled slaver’s statue replaced by one of Black protester in UK
Next articleCyprus remembers and condemns 1974 coup and Turkish invasion