Queens of Amathus: Documentary explores the lives of women who migrated from Cyprus to Birmingham 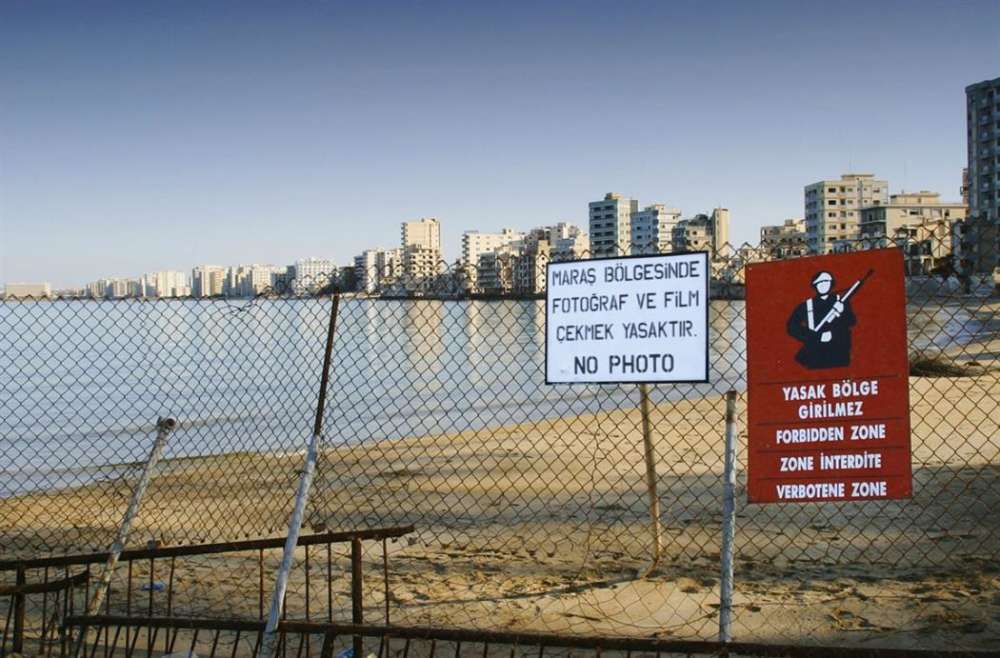 The BBC website presents the story of Greek Cypriot Xenia Karayianni, one of many stories featured in the new documentary Queens of Amathus, which explores the lives of women who migrated from Cyprus and settled in Birmingham following the 1974 Turkish invasion.

Queens of Amathus premieres on Sunday 3 November at Cineworld, Broad Street, Birmingham, and will be screened during Birmingham Film Festival on Thursday 7 November.

Read the full story on bbc.com