Queen is beyond reproach and distinct from royal family, UK PM Johnson says 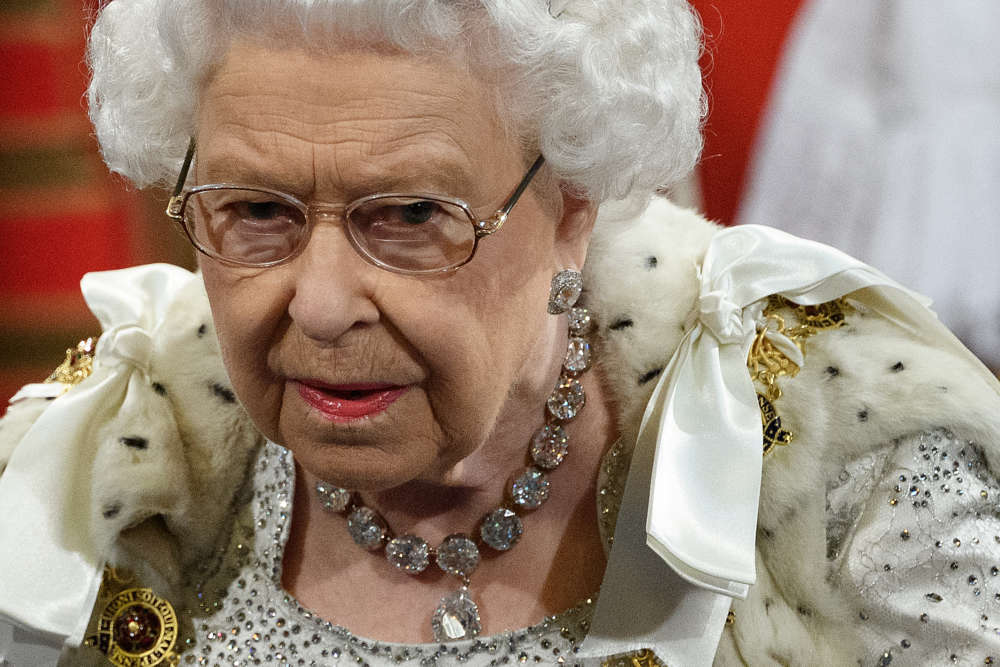 “The monarchy is the queen and in my view she is beyond reproach – there is a distinction between the monarchy and the royal family and everybody will readily appreciate that,” Johnson told reporters.

As the story dominated British news for a week, overshadowing campaigning for the Dec. 12 election, there has been widespread criticism of Andrew and demands he should answer questions from U.S. authorities about Epstein.

The prince, 59, denies an allegation that he had sex with a 17-year-old girl procured for him by his former friend, who killed himself in a U.S. prison in August while awaiting trial on sex trafficking charges.

Opposition Labour Party leader Jeremy Corbyn has said the monarchy “needs a bit of improvement” and nobody was above the law.

But on Friday Johnson sought to emphasise the difference between the 93-year-old queen as monarch and her family.

“An obvious definitional distinction,” he said.