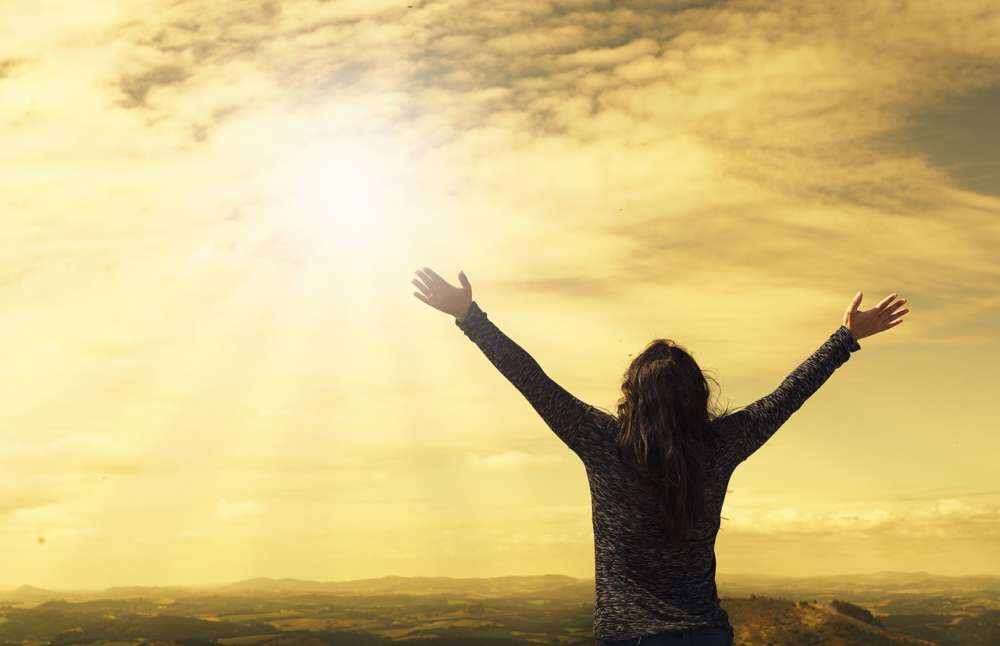 Belgians are the happiest people in the EU and Latvians are the least happy in accord with the Eurostat report published today. The report reflects various aspects of life of the EU population in 2018.

“Overall, how satisfied are you with your life these days?” people across the European Union were asked. Life satisfaction represents how a respondent evaluates his or her life taken as a whole. On a scale from 0 (“not satisfied at all”) to 10 (“fully satisfied”), the mean (average) life satisfaction of EU residents aged 16 and over was 7.3 in 2018, an increase compared with 7.0 in 2013.

Since 2013, the level of satisfaction with the financial situation of their own household in the EU also increased, from 6.0 in 2013 to 6.5 in 2018, whilst the mean satisfaction with personal relations remained nearly stable, 7.8 in 2013 and 7.9 in 2018.
Eurostat, the statistical office of the European Union, publishes a selection of subjective indicators on wellbeing of people in Europe. A detailed article is available on the Eurostat website

As about satisfaction with the financial situation of their households, less than 6% of Cypriots feel highly satisfied. 41.2% express medium satisfaction, and whopping 52,8% is barely satisfied or unsatisfied with their finances. 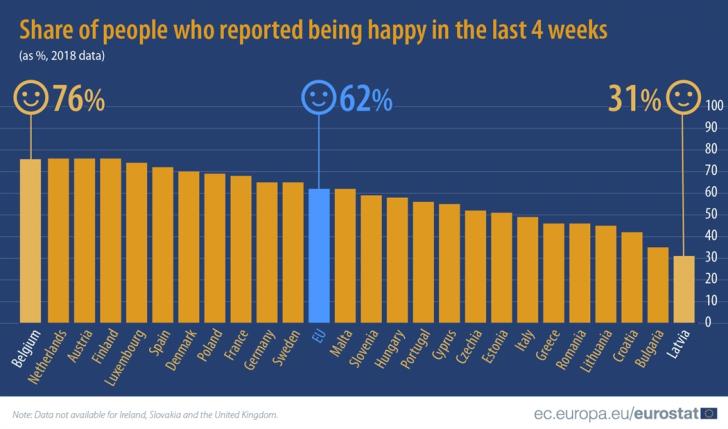