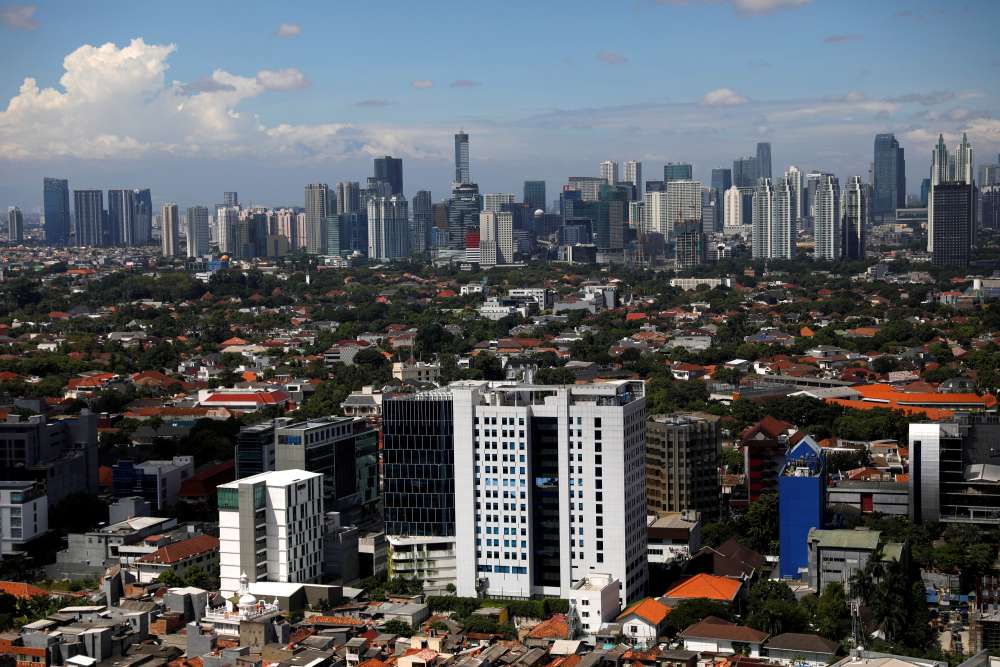 An earthquake with a magnitude of 7.3 struck southeast of the city of Ternate on Sunday, in the Moluccas in the eastern area of Indonesia, the U.S. Geological Survey reported.

The earthquake occurred at a depth of 10 km (6 miles) at an area 168 km south-southeast of Ternate, the USGS said.

Indonesia’s meteorology agency said there is no tsunami potential from the quake. A 5.8 magnitude aftershock followed around 30 minutes after, the agency website showed.

There were no immediate reports of damages or casualties in the quake.

“There are no reports of infrastructure damage yet,” said Iksan Subur, an official with Indonesia’s disaster mitigation agency based in the regency of South Halmahera, near the earthquake’s epicentre.

“But people panicked and ran out of their houses. Some people who live near the ocean are starting to move to higher ground,” he told Reuters by phone.