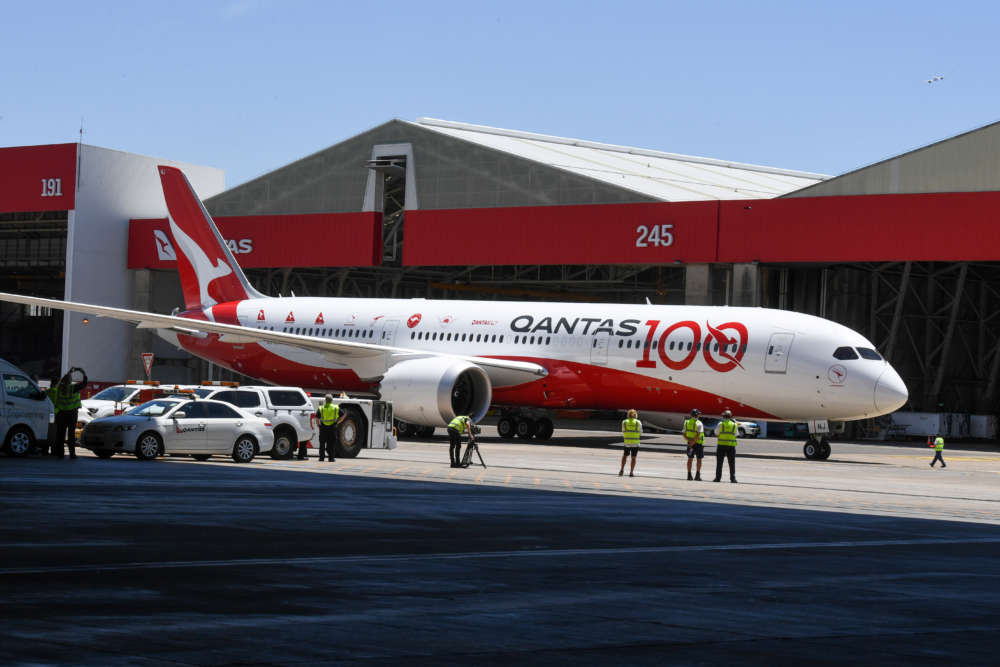 Qantas Airways Ltd could place an order for planes capable of ultra long-haul flights early next year, the airline’s chief executive said after he completed a 19 hour, 19 minute non-stop test flight from London to Sydney on Friday.

Alan Joyce said he saw a “double sunrise” as a passenger aboard the second of three research flights being conducted to help the Australian airline decide on whether to order planes for what would be the world’s longest commercial route.

The intention is to make a decision by the end of the year based on considerations such as aircraft price, seating configuration and a pay agreement with pilots, Joyce said after his return to Sydney.

“An order could follow into early next year,” he told reporters.

The plane on the London-Sydney research flight, a Boeing 787 Dreamliner, carried 50 passengers and had fuel remaining for roughly another 1 hour 45 minutes of flight time when it landed.

Qantas has been considering an order for either an ultra-long range version of Airbus SE’s A350-1000 or the Boeing Co 777-8, although the latter plane’s entry into service has been delayed and so Boeing has put together an alternative offer to deal with that.

Captain Helen Trenerry, who led the test flight, said before takeoff on Wednesday that research data including activity monitoring, sleep diaries, cognitive testing and monitoring of melatonin levels would help determine whether the crew mix of one captain, one first officer and two second officers was appropriate or if more experience was needed.

“They will be very, very long flights and fatiguing over the long term,” she said, adding she would like to see regulations in place to limit the trips to around one a month for pilots.

After the flight on Friday she told reporters she would “absolutely” do the flight again but “I don’t know about often”.

If Qantas goes ahead, the route would be launched in 2023.

Ultra-long range flights would be a game-changing opportunity for Qantas as it looks to capture a premium from travellers in return for cutting out a stop-over, Citi analysts said in a note to clients published in July.

They forecast non-stop flights from Sydney to London and New York could add A$180 million ($123.4 million) annually to the carrier’s profit before tax, which was A$1.3 billion in the financial year ended June 30. (Reuters)