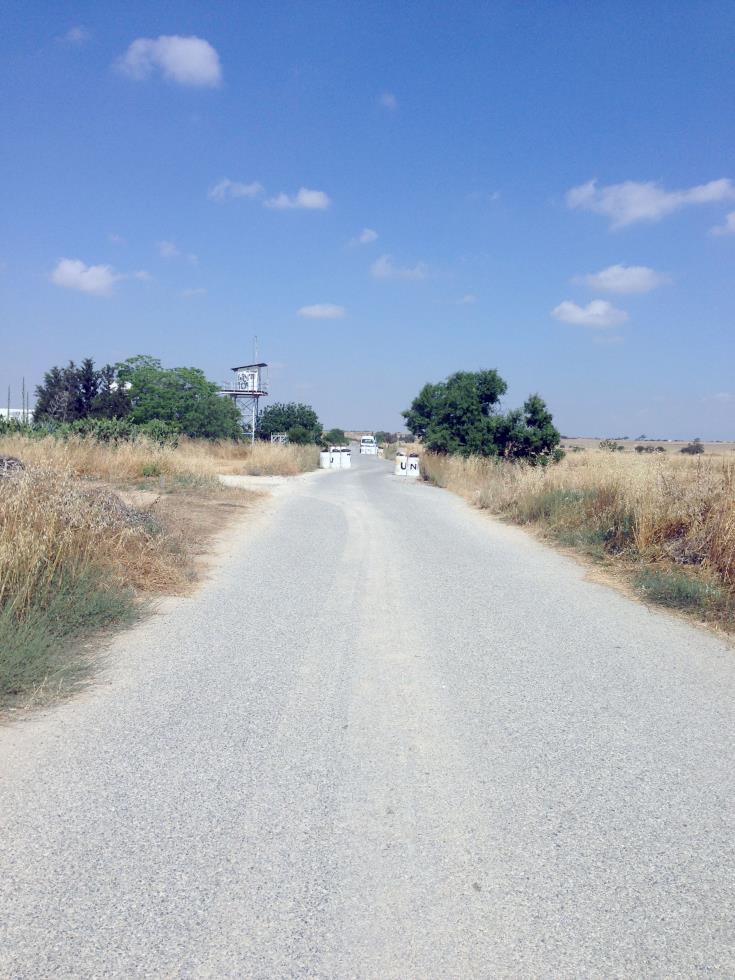 Turkish occupied Pyroi village Council has appealed to President Nicos Anastasiades for help to restore the Byzantine Church of the village, which is dedicated to Saint Antypas.

President of the Pyroi Council Constantinos Adamou told CNA that a delegation of the  village has received assurances that the issue would be put forward to the bicommunal technical committee on the protection of the island’s cultural heritage.

“The church is the only one dedicated to Saint Antypas. We believe it is the oldest church in Cyprus,”  he said, after the Council had handed a letter to the President.

Adamou also told CNA that there is information regarding mass graves of missing persons in Pyroi and pointed out that excavations must take place.

“We want excavations to take place in Pyroi because we have indications about mass graves in the area and we have information about more graves,” he said.

The Pyroi delegation also handed over a petition, demanding a solution that will reunite the island, end the Turkish occupation and meet the concerns of all the people of the island.

The village of Pyroi was seized by Turkish troops on August 16, 1974, two days after the second phase of the Turkish offensive in Cyprus. Occupied Pyroi is basically an uninhabited village, as the Turkish army maintains a small camp outside the village.

In the petition the Pyroi Council points out that the solution should be based on a bizonal, bicommunal federation, in accordance with the EU acquis and the UN resolutions, and will provide for a united state with one single sovereignty, independence and territorial integrity.

The Council vowed to continue the struggle for the reunicifation of the island and the end of the Turkish occupation, so that future generations can live in peace, justice and prosperity.
As regards the Pyroi checkpoint, the Council underlined that the opening of a checkpoint will benefit the residents and improve their lives.