Pyrgos Tyllirias fret closure of four checkpoints may be extended 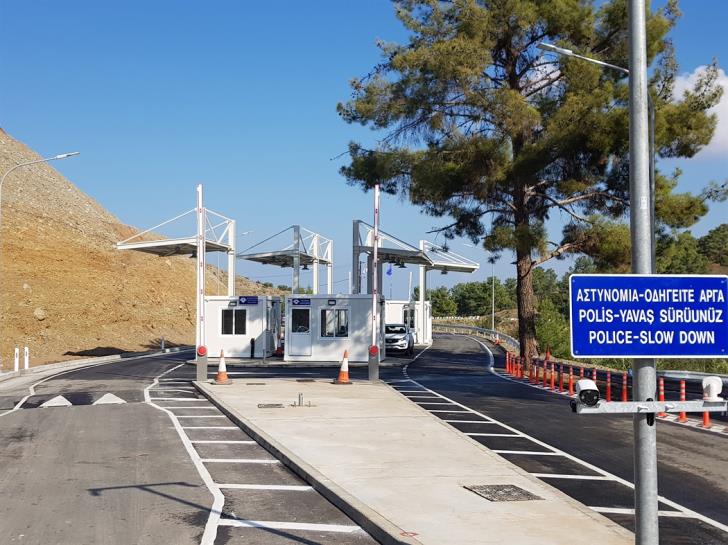 Residents of Pyrgos Tyllirias are concerned that the temporary closure of four checkpoints — including that of Astromeritis and Lefka — will be extended.

In statements to the Cyprus News Agency, Kato Pyrgos community leader Nicos Kleanthous said that the community council agreed with the government’s move to suspend operation of the four checkpoints as part of measures to prevent an outbreak of coronavirus, but said it was making the life of people in the area more difficult.

Residents who work in the Astromeritis area or those who live in Astromeritis and work in Pyrgos now need to cover double the distance to get to work through the Ayios Dhometios checkpoint.

In addition, the Turkish side prohibits products going through Ayios Dhometios which means that residents could only use the checkpoints at Lefka and Astromeritis, which along with Ledra Street in Nicosia and Dherynia in the east of the island are affected by the closure.

As they cannot transport their products– vegetables, charcoal and wood — to Nicosia through the checkpoint, they are forced to use the Kambos-Orkontas-Nicosia road or even the Paphos-Limassol-Nicosia highway at great inconvenience and considerable cost.

Kleanthous added that children who go to Astromeritis for tuition classes have had to stop because of the distance.

He urged the government to open one of the two checkpoints that facilitate residents in the areas. “We use the checkpoints as passage and not for commercial reasons, he added.

By In Cyprus
Previous articleAkinci: Checkpoints did not close because of the coronavirus
Next articleMoH seeks EU help on medical supplies as Brussels fears bloc-wide shortages