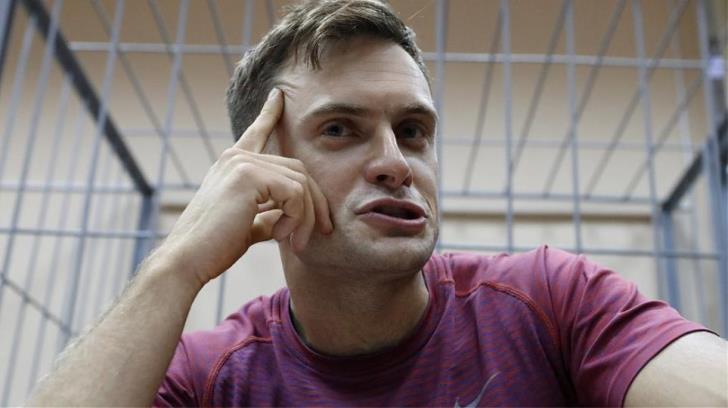 Pyotr Verzilov, member of the protest group ‘Pussy Riot’ and husband of the lead singer Nadezhda Tolokonnikova, was being taken to Germany on Saturday, September 15, for treatment after his suspected poisoning, as according to his bandmates, he experienced loss of vision and movement.

More specifically, Verzilov fell ill after attending a court hearing, according to his bandmate, Veronika Nikulshina. Verzilov became world famous for invading the pitch during the World Cup final in Moscow. A few days ago, he was hospitalized in Moscow with ‘signs of poisoning’. Now Verzilov has arrived in Berlin via air ambulance and there, he will be treated by specialists. Pyotr Verzilov’s mother, Jelena, was also on board.

The incident has caused a stir worldwide due to speculations that Verzilov may have been the next victim of poisoning following the attack on former double agent Sergei Skripal in the United Kingdom.