Pupils with disabilities remain at home 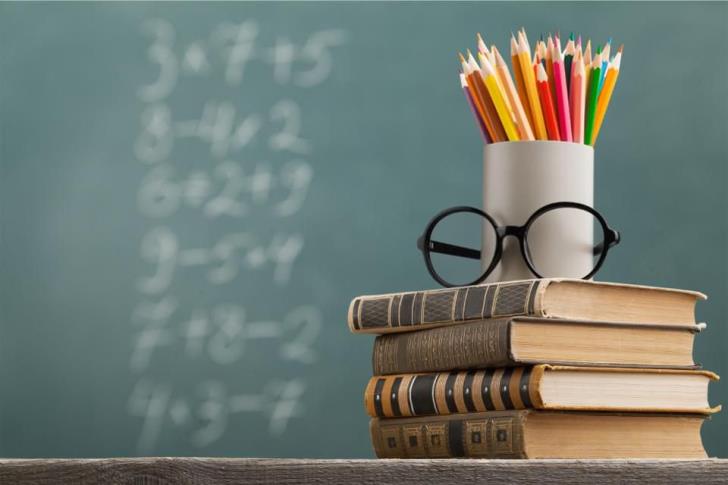 Children in need of support from escorts and special needs educators have been obliged to stay home since the opening of public schools just over a week ago.

As the parents of pupils with disabilities and educational needs revealed to Fileleftheros Newspaper, as long as the Ministry of Education doesn’t provide pupils with escorts, they will not be sending their children to school since their safety and proper education will be threatened.

Specifically, parents accused the Ministry of cutting costs at the expense of Special Education, since some students have been pushed into special units without an escort, while others have had to change location in order to be able to share an escort with other children. As the parents stated, their children are being denied of basic human rights.

Roman’s case is one that can prove these allegations. Roman’s mother, who is also the president of the Parent’s Special Support Group, Stella Michael, has medical reports which state that Roman needs constant supervision as he suffers from cerebral atrophy, intellectual disability and experiences epileptic seizures. As the mother explains, these are the reasons why an escort is necessary, not just for his safety but also for his education. The mother also added that in the past, there have been incidents at school, where Roman was seriously self-injured.

“I have kept the child at home. If I sent Roman to school, there would be ten pupils under the supervision of one escort,” said Mrs. Michael, explaining that while in Primary School, and after numerous efforts, Roman was given a personal escort. Now that Roman will enter high school, a personal escort wasn’t approved.

“There are other children who have not received approval for an escort and have remained at home,” she commented, adding that she had contacted the Police before the start of the new academic year when she realised that an escort for her child was not approved. Mrs Michael addressed both the Police and the Ministry of Education and informed them that by not sending her child to school, she would be violating the law.