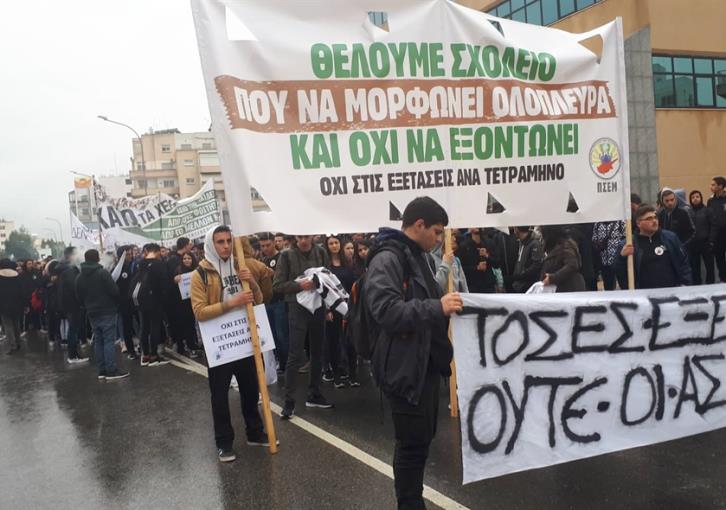 Pupils gathered on Thursday outside the Ministry of Education building to protest over the upcoming implementation of winter exams starting in 2019-2020.

The Cyprus Pupils Coordinating Committee (PSEM) which organised the protest urged the Ministry to start dialogue with the pupils and amend the bill to cancel the exams. 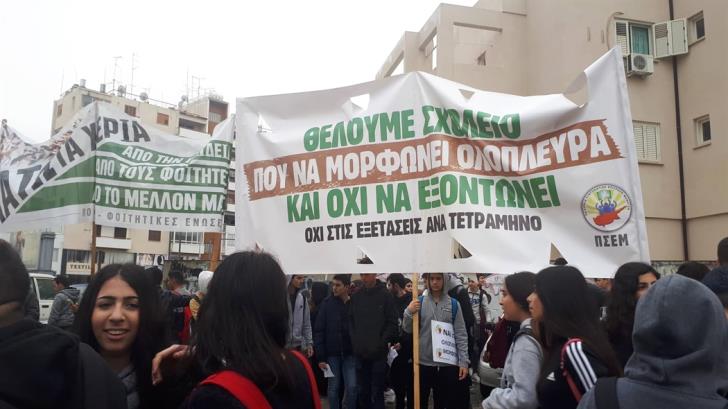 PSEM was joined by POFEN, the union of Cypriot university students which protested over high rents, university fees and the criteria for granting student loans. 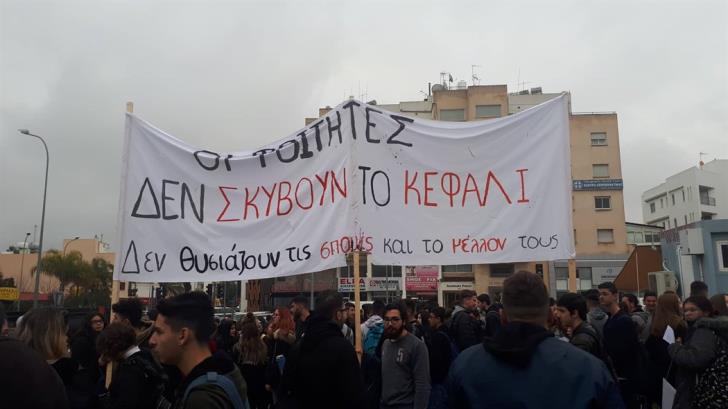 A POFEN spokesperson told philenews that the number of students enrolled in Cypriot higher education institutions has dropped from 26,000 to 20,000 due to the high cost of living and university fees.

The students demanded from the state to increase student loans and to take measures to reduce university fees and high rents.

On Wednesday, Minister of Education Costas Hambiaouris announced the creation of a committee – in which POFEN will participate – to reevaluate the criteria for giving student grants.

According to philenews, the Ministry of Education and parents’ organisations said that the protest was unjustified as the Ministry has already opened dialogue about the exams.

Members of OELMEK, the union of secondary education teachers, also participated in the protest. 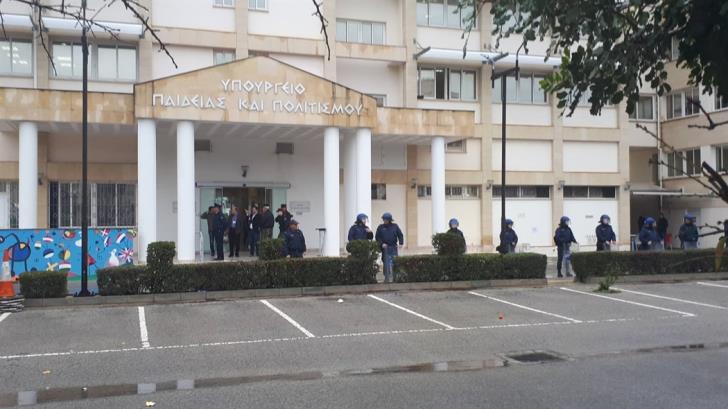 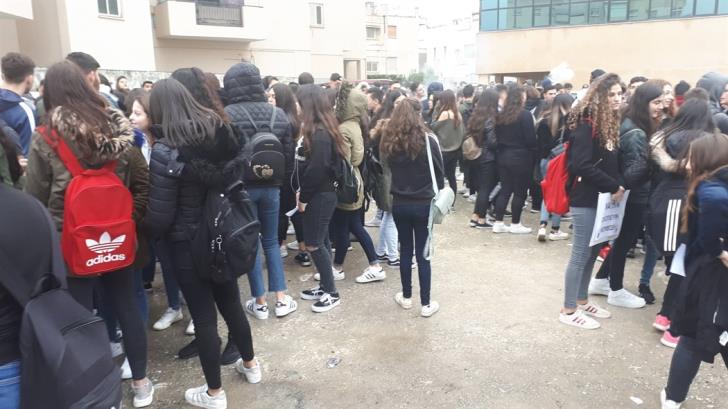 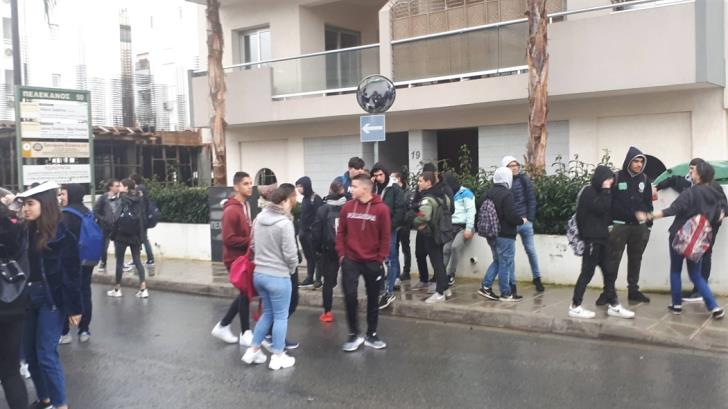 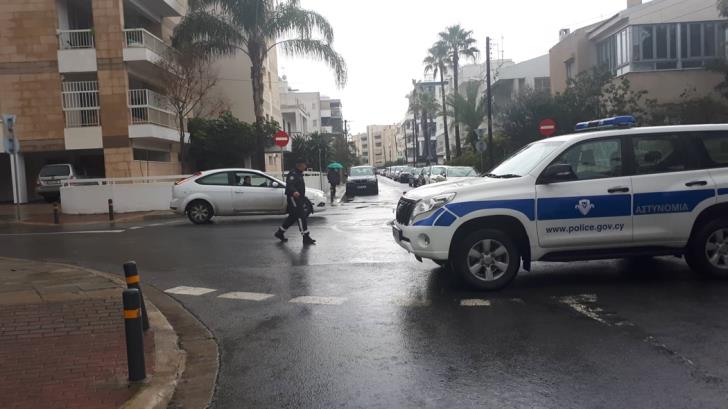 By In Cyprus
Previous articleEU sees Cyprus GDP growth of 3.3% in 2019
Next articleLast year was fourth hottest on record: outlook sizzling-UN