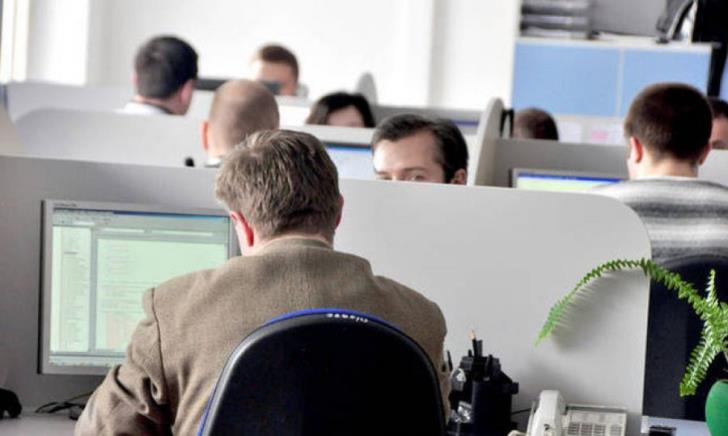 Public servants in Cyprus are unwilling to retire early considering that out of 4,088 eligible candidates of a proposed scheme only 450 are actually leaving on Monday – the last day of the month.

That is, only one out of 10 and this is puzzling since those leaving early will be also spared a 12% deduction on pension benefits that normally applies for services rendered since January 2013.

This is what Philenews reported on Friday, adding that most of those who said yes are Primary and Secondary Education teachers. Specifically, a total of 200 teachers benefited from the early retirement plan.

In addition, 150 employees from the Public Service and 70 persons from the Police, the Fire Service and the National Guard are also leaving, according to insiders.

And 30 to 40 people will leave from the broader public sector.

Eligible individuals employed by the central government or the broader public sector who could opt for the plan had to have five more years to go until their mandatory retirement age.

Or those who would have completed 400 months of pensionable service by August 31 of this year.

Out of the total of 4,088 potential candidates, 985 were secondary education teachers, 190 primary teachers and 2,913 civil servants and individuals employed in the public sector.

By Annie Charalambous
Previous articleShooting between drug gangs in Rio de Janeiro
Next articleUK transport minister: ‘It is now safe to return to work’