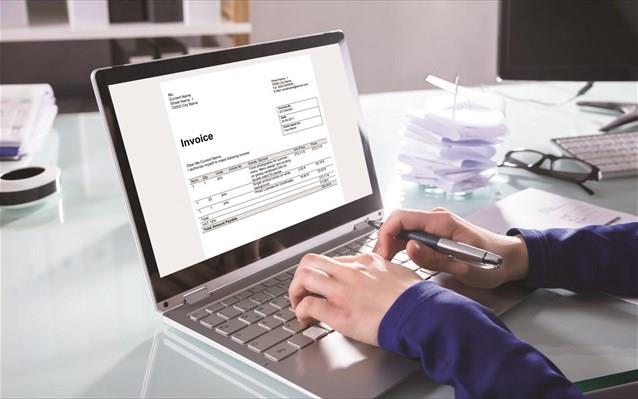 The state is to change the way invoices are accepted and issued so as to be in line with a relevant European directive. This directive was issued back in 2014 but its harmonisation with the Republic of Cyprus will only take place now since the implementation deadline is April 18, 2019.

As a matter of fact, the bill only got the green light from the Council of Ministers last Wednesday, it was sent to the House yesterday and will be approved by the plenum on Friday. That’s when it will be transposed into the national laws of the island, and this proves once again that Cyprus acts at the very last minute.

The purpose of the draft bill is to transfer the provisions of Directive 2014/55/ EU of April 16, 2014 of the European Parliament and of the Commission into national law so that electronic invoices will be able to flow seamlessly across the EU. The main objective of this is to facilitate the adoption of e-invoicing by enabling economic operators to submit electronic invoices to central government authorities.

As the government states in the bill’s introduction, the main benefits of e-invoicing are the reduction of registration errors, a faster payment cycle, transparency in the payment process and better liquidity management. At the same time, a better customer/supplier relationship is ensured, as well as a better accounting programme and this acts as a tool to better address tax avoidance/ tax evasion. In addition, the absence of transaction paper is also very important.

In the absence of a common e-invoice standard at European level, the EU has developed a common European template for the core data model of e-invoicing in order to eliminate barriers to cross-border transactions due to different legal requirements and technical standards.

This template identifies and describes the basic elements that an electronic invoice must always have so as to facilitate sending and receiving of electronic invoices between systems based on different technical standards.

By Annie Charalambous
Previous articleSalaries in Cyprus on the rise in 2018
Next articleCompany offers training for mercenaries in Limassol (photos, video)