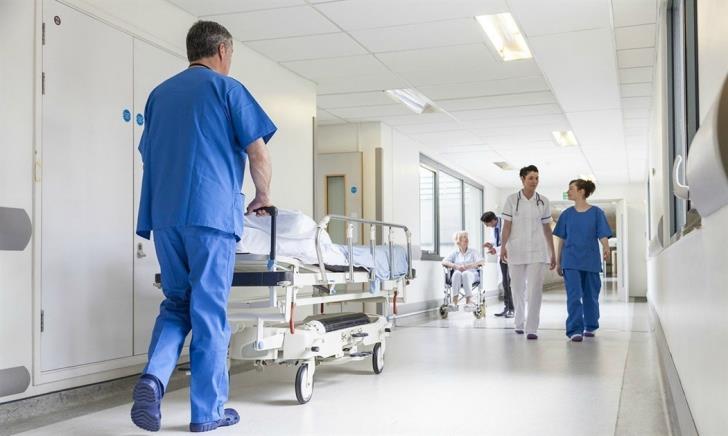 Public sector doctors argue they had no choice but to announce reactive measures including a three hour strike on Wednesday – from 0800 to 1100, Philenews reports.

PASYKI and the Doctor and Clinical Directors Branch of PASYDY unions accuse the State and Health Services Organisation (OKYPY) of arrogance and authoritarianism.

They also accuse OKYPY of being “absent” from public hospitals and of going back on agreements reached with public sector doctors.

The unions point the finger to the agreement signed between the two parties in July 2020 and included, amongst others, the definition of structures and organizational charts in state hospitals.

Monday’s strike announcement was preceded by a couple of meetings in recent days between the two and public accusations made afterwards.