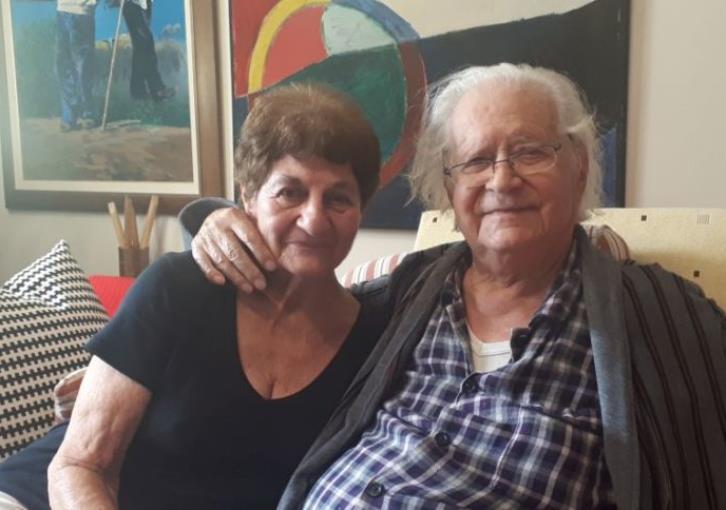 Limassol-born psychiatrist, politician and writer Takis Evdokas on Wednesday passed away at the age of 92.

Evdokas had run against late Archbishop Makarios in the island’s presidential elections of February 25, 1968, and lost.

He was the founder of the Democratic National Party which advocated union of Cyprus and Greece.

He was imprisoned for a short time in 1970 over a very critical article he had written against Makarios.

Evdokas leaves behind his wife Irene, two sons – Petros and Andreas – and grandchildren.