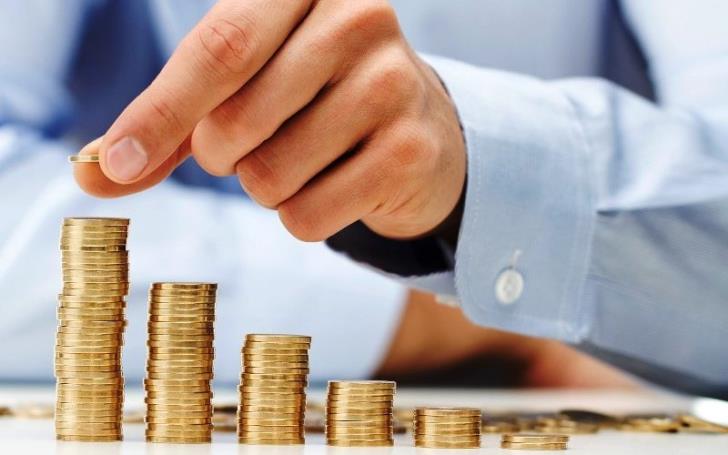 A harmonisation bill on the regulation of provident funds will be urgently sent for a vote with controversial provisions now put on ice so that heavy penalties by the European Commission are avoided.

The controversial provisions had been added by the Ministry of Labour but employers in Cyprus raised a storm of protests.

The Ministry basically tried to make it compulsory on all industries to set up a provident fund – whereas this is not mandated by the EU directive which must be transposed into national law by February 10.

Phileleftheros reports that after a meeting on Thursday between Minister of Labour Zeta Emilianidou and Constantinos Petrides of Finance a compromise was reached paving the way for the bill to be sent back to the House Labour Committee. And to the plenum for an urgent vote.

An asterisk will be placed where the important provision of mandatory provident funds is written but, nonetheless, this will apparently come into effect once the entire institutional framework is completed with all regulations and directives provided by the legislation.

An asterisk will also be placed where the provision prohibiting the transfer of Provident Funds and/or their members to insurance plans is written.

However, Emilianidou has made clear that she is determined to go ahead with the added proposals saying that social partners should acknowledge the government’s commitment to strengthening the institution of provident funds. These are a backup to much-needed retirement benefits, she also said.