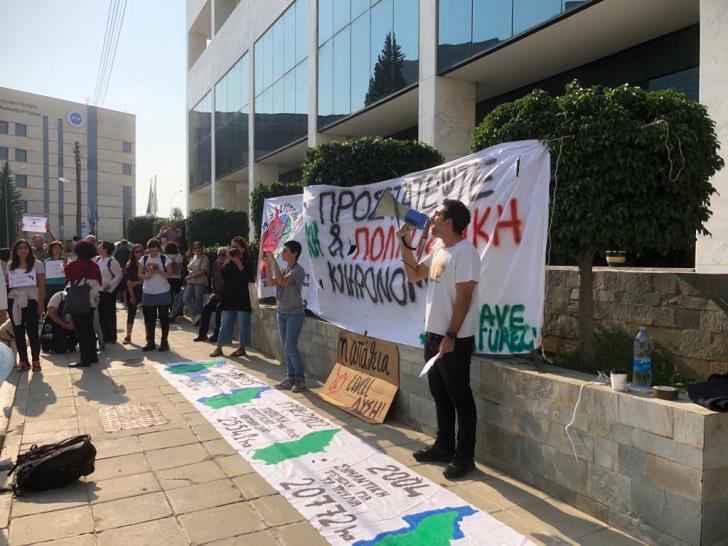 A protest against the latest incidents of arson in the Akamas, took place on Saturday morning outside the Ministry of Agriculture in Nicosia.

Dozens of people holding posters demanded that the authorities to take immediate action to protect the Akamas peninsula.

The protest was held by the organisation “Save Akamas”. 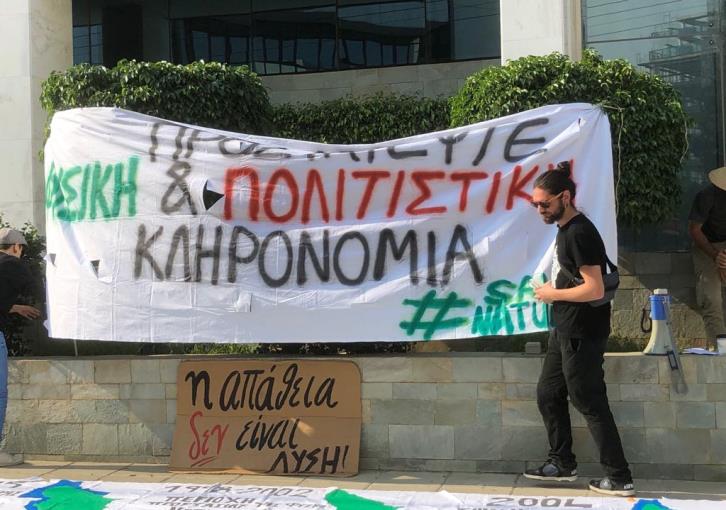 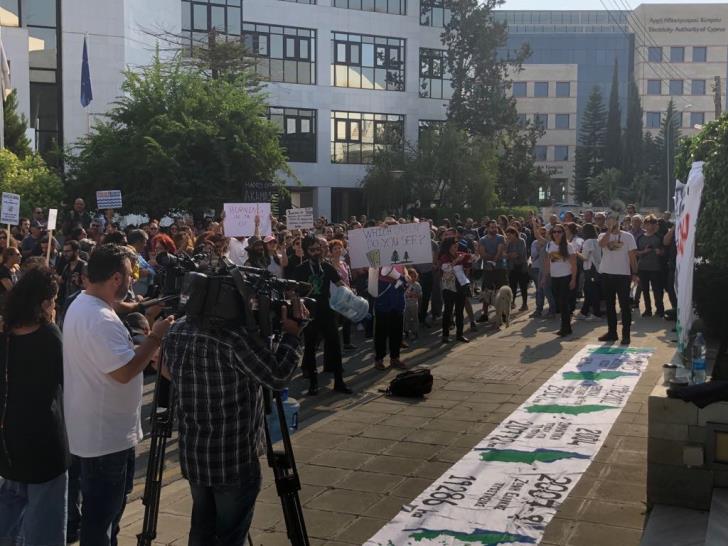 Since 2017 the Akamas peninsula is systematically targeted by arsonists. During these three years, arsonists have set around 80 fires in or around the National Forest Park.

Until now, competent authorities failed to press charges or convict any of the perpetrators, and most importantly to name these arsons and condemn them for what they are; a tool for pressing political pressure. 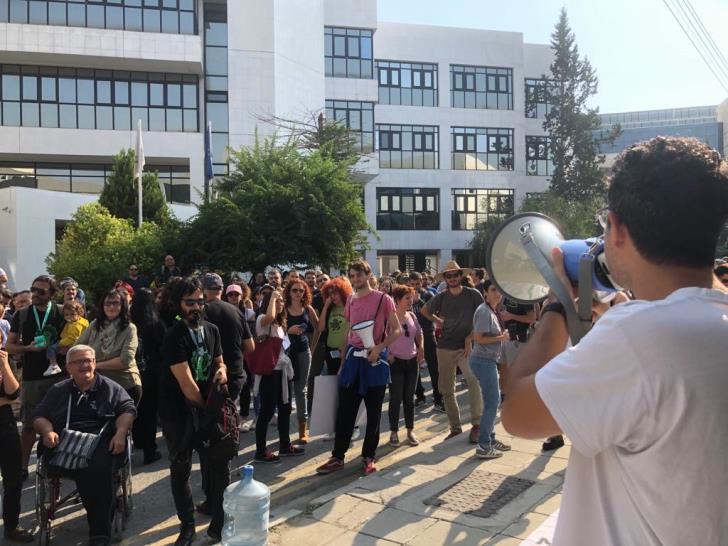 Rather, we had to witness Wednesday’s fire at the location known as ‘Tzifi’ which led to the burning of 70 hectares, which equals to 700,000 sq.m. for the Government to do the obvious.

Following these catastrophic fires, we believe that it is time for all of us to get out in the streets again! The state is at best tolerating and at worst encouraging such criminal behaviours.

We call everyone at a demonstration on Saturday 16 November at the Ministry of Agriculture, Rural Development and Environment (located at the entrance of Nicosia / Kalispera streetlights) at 12:00.

The Akamas Peninsula, just like all nature protection areas, landscapes and forests in Cyprus, is part of our common natural and cultural heritage. We will not remain neutral whilst watching the burning of the Akamas Peninsula. 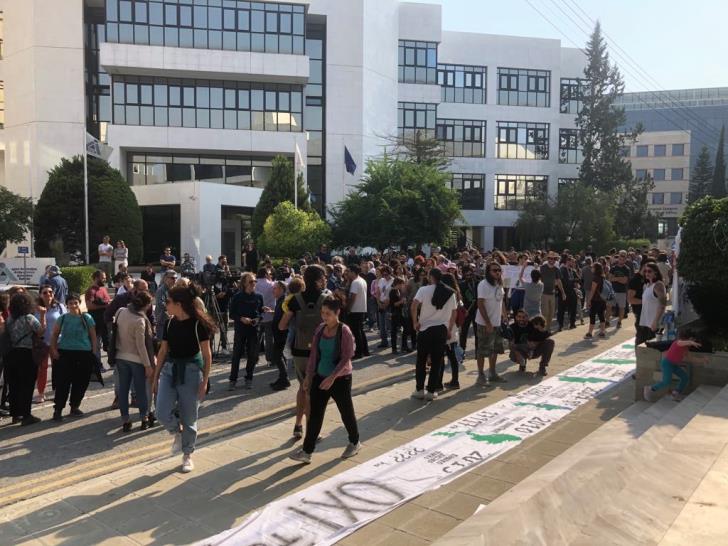 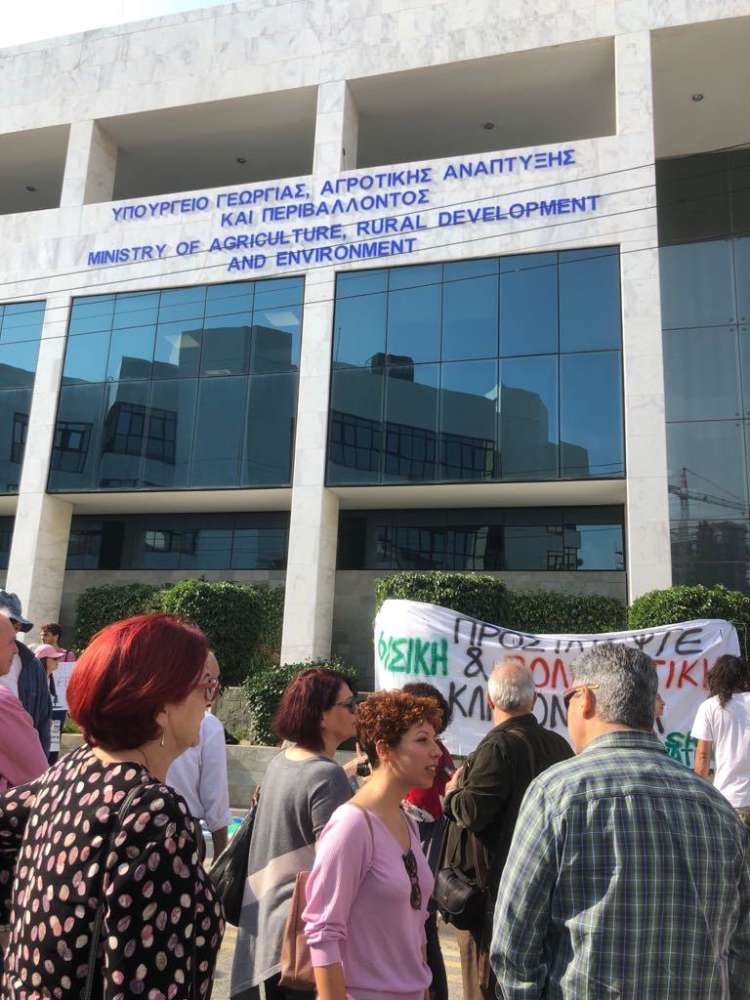 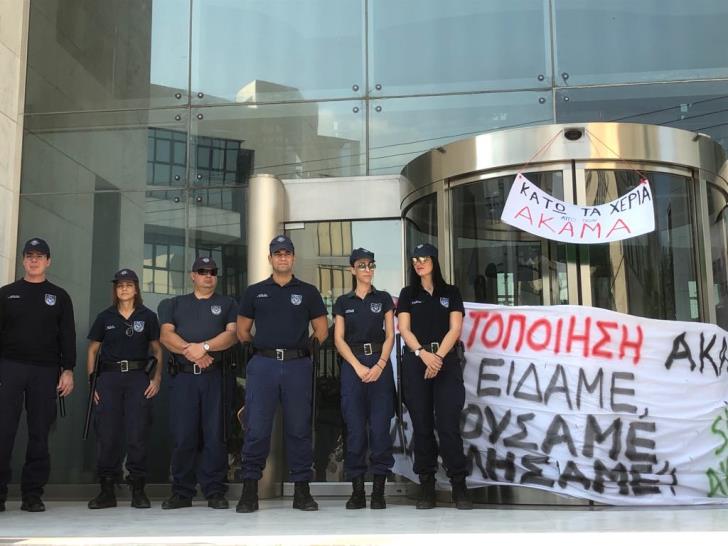 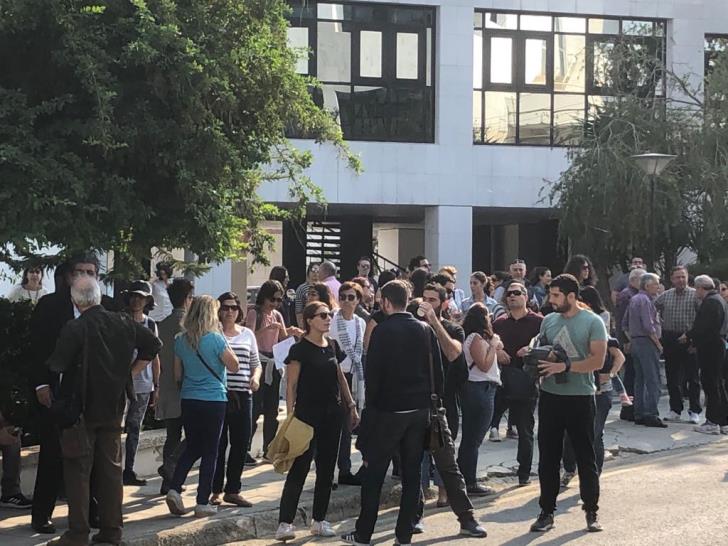 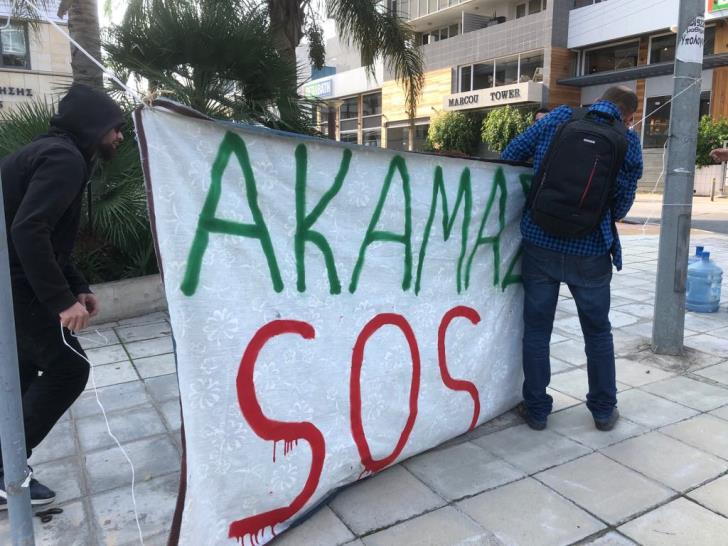