A pub and restaurant in Protaras were gutted by fire and a nearby hotel suffered considerable damage, the Cyprus News Agency reported on Friday.

Famagusta police spokesman Andreas Constantinou said that the fire started a little after 11 am at a restaurant on Hotel Avenue in Protaras. The fire spread to an adjoining pub and a hotel.

The fire completely destroyed the pub and restaurant while the hotel was damaged.

Foul play has initially been ruled out. Police believe the fire started from maintenance work at the restaurant.

The exact cause of the fire will be determined after an investigation. 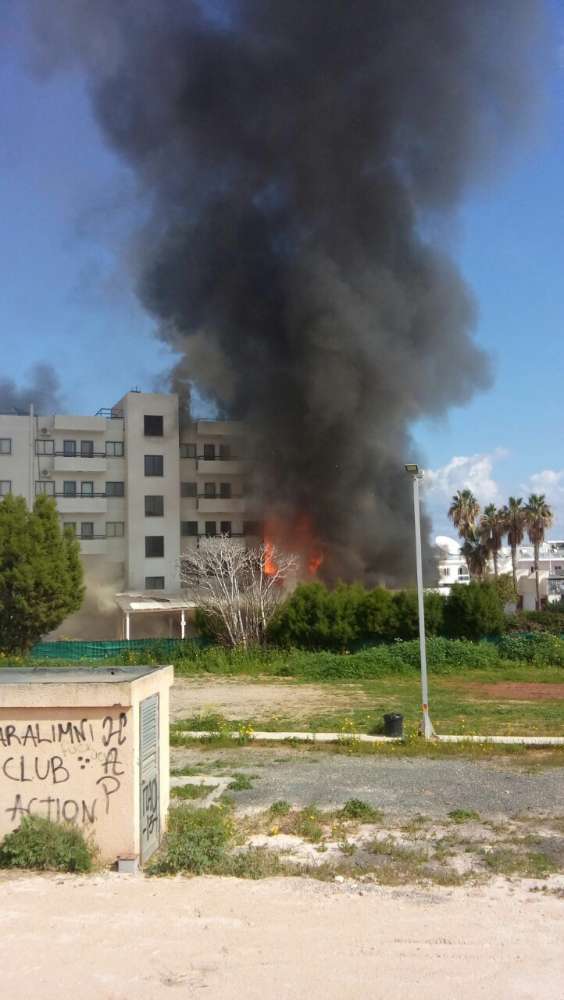 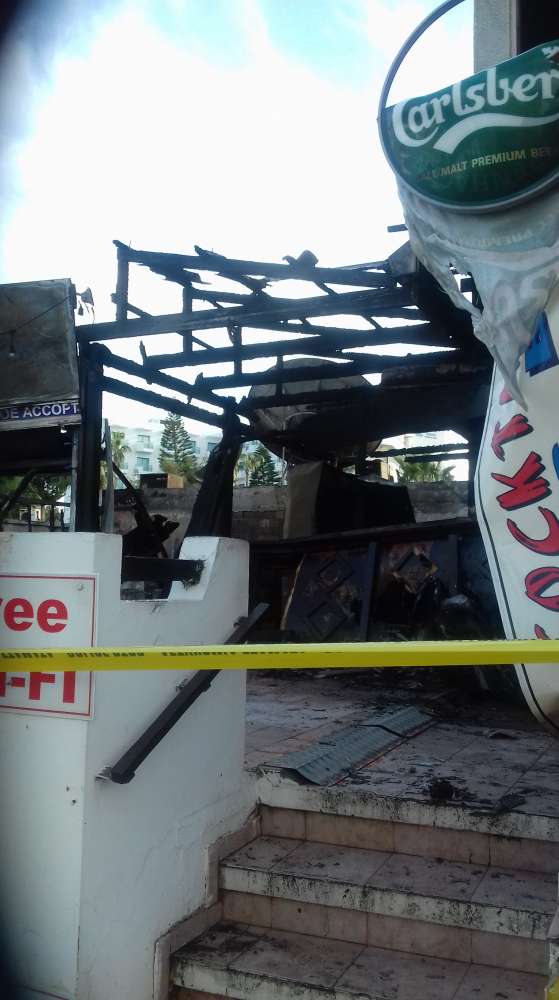 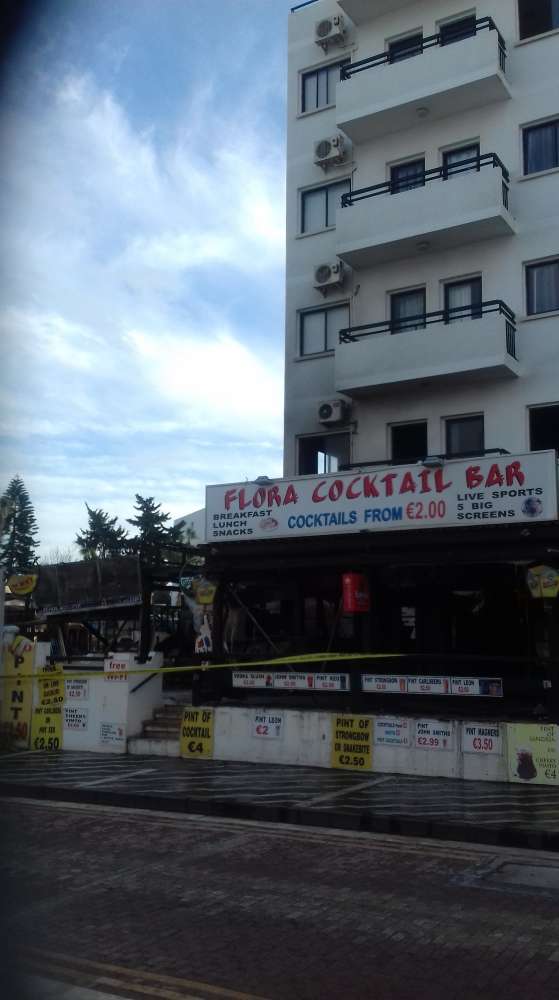 By In Cyprus
Previous articleCorbyn could win back Scotland with 2nd Brexit vote, says ex-PM Blair
Next articleRio Cinemas coming to Nicosia Mall