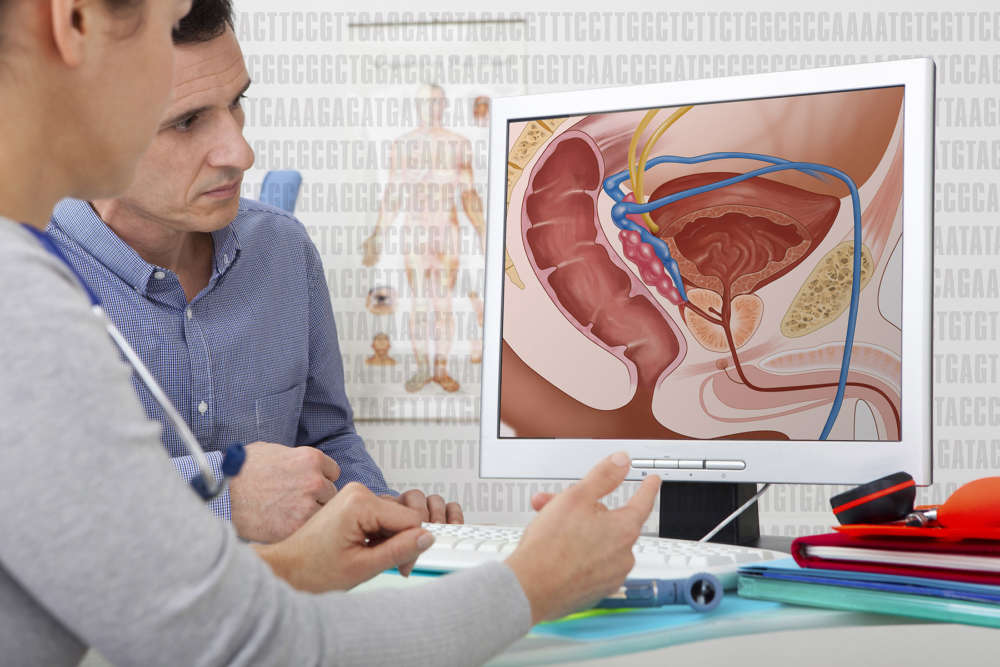 The standardised death rate  (three-year average 2014 – 2016)  from prostate cancer in Cyprus was 37 deaths per 100,000 male inhabitants, marginally below the EU average of 39 per 100,000 men, according to figures issued by Eurostat on Tuesday.

It said that in 2016, 76,900 men died from malignant neoplasm of the prostate (prostate cancer) in the European Union. Prostate cancer was the cause of 3% of all male deaths and 10% of all male cancer-related deaths.

With at least 60 deaths per 100 000 male inhabitants, the highest rates were recorded in:

Note: To make a sound comparison across regions, the numbers of prostate cancer deaths need to be adjusted to the size and structure of the population. Standardised death rates are more reliable when making comparisons between diseases as they remove the impact of different age structures