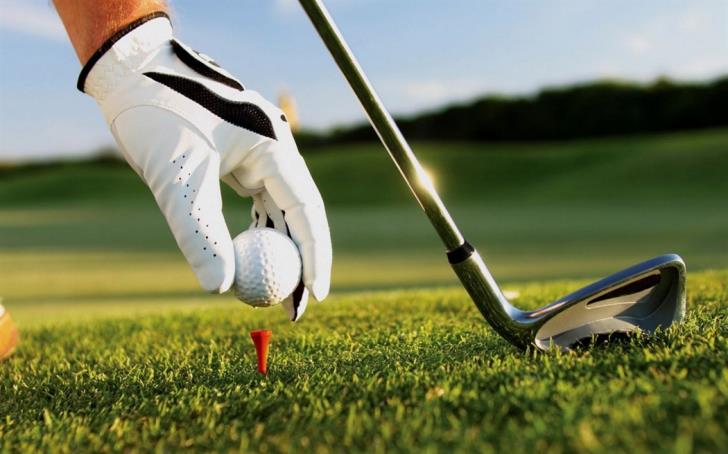 Ayia Napa municipality has unanimously rejected an application by a private company for the development of a golf course within Sotira’s state forest area.

A press release by the Initiative Group trying to save the main state forest of Sotira, within the administrative boundaries of Ayia Napa municipality, welcomed Monday’s unanimous decision by the council.

The proposed development provided for a total of 580 hectares of forest land to be sacrificed for the construction of a golf course with adjacent residential, tourist and commercial premises.

“Monday’s decision by the Ayia Napa municipal council was the result of the strong will of the overwhelming majority of Ayia Napa citizens who voiced their objection during a public presentation and a debate held in October, as well as through a petition signed by 1,439 opposing citizens,” said the press release.

“Most of this specific area of ​​state forest land, which was originally earmarked to be leased by the Forest Department itself, has been reforested between 1980 and 1990 following intense efforts and at a high cost. At the same time, part of Sotira’s state forest land is already leased by the Forest Department to eligible farmers for irrigated crops,” it added.