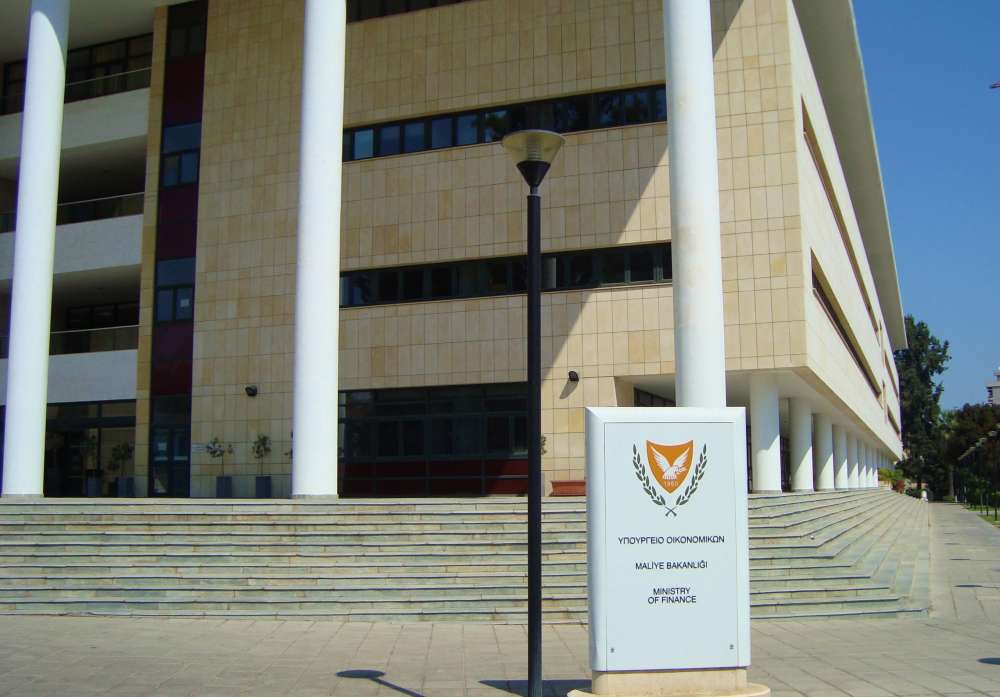 Cyprus will stand by Lebanon, FM wrote in Book of Condolence

Cyprus will stand by Lebanon during these challenging times and will provide all possible aid and support in an effort to alleviate the immense...
Read more
Local

A four-member team of "Volunteer Doctors Cyprus" departs on Sunday for Beirut to offer assistance at local hospitals. The team will provide help for the...
Read more
Local

Cyprus’ Minister of Agriculture Costas Kadis said on Friday that he expects a joint meeting to be arranged with competent European Commissioners, in order...
Read more

Cyprus recorded a further decrease of €43 million or 0.5% in aggregate Non Performing Loans (NPLs) at the end of March 2020 compared with...
Read more
Economy

Unemployed people registered at the District Labour Offices on the last day of July 2020, reached 32,313 persons, according to a press release issued...
Read more
Economy

In June 2020, the fourth month during which Covid-19 containment measures are being applied in most Member States, industrial producer prices rose, compared with...
Read more