Property worth millions under the hammer 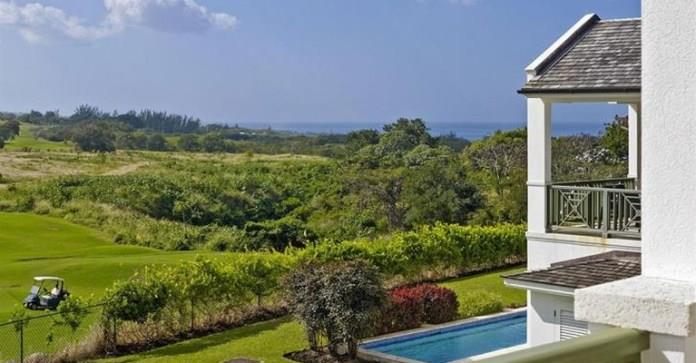 June seems to be the month of auctions in Cyprus with numerous flats, plots of land and industrial-use buildings set to come under the hammer despite the poor sales recorded so far.

There are opportunities for all types of real estate in all of the island’s cities with prices ranging from a few thousand to a few million, according to posts on the website of the Ministry of Interior.

One that really stands out is an apartment complex being auctioned by Altamira at Skala, Larnaca, consisting of 10 apartments without separate title deeds. The price is only €940,500.

At the same time, a high value property auctioned by Hellenic Bank is a plot of land in Engomi, Nicosia, which goes for €1.02 million. Hellenic also sells a plot of land at Agios Dhometios suburb at the price of €1.87 million.

The most valuable properties are in Limassol district, reaching €2.9 million, followed by some in Larnaca with a real estate value of €2.1 million and then in Paphos with €1.5 million. In Famagusta district, the properties are estimated at around only €400,000.

In addition, the sale of eight apartments located in a complex in Stasinou Avenue, Nicosia, will be sold at prices ranging from €55,000 to €91,675. Hellenic will also auction an apartment in Nicosia at the price of €60,400 and a second one, in Strovolos, at the price of €144,800.

In Germasogia, six apartments located in the same building will be sold by Hellenic Bank at prices ranging from €152,000 to €190,000.

Up to date data shows that out of the 8,600 properties for which notifications have been received between the third quarter of 2015 and end of 2018, only 344 were sold at first auctions.

Properties sold are mainly fields and plots of land, houses and apartments already built or under construction, as well as commercial real estate.