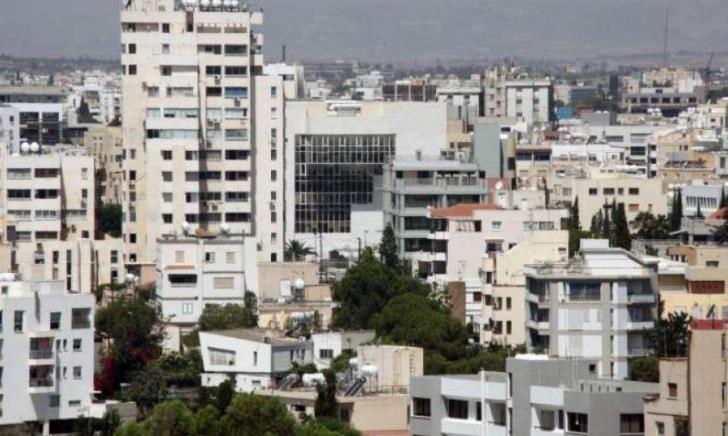 For yet another month,  foreign property buyers in Cyprus from outside the EU outnumbered those originating from the bloc, according to Land Registry data for January 2020.

Specifically, the first month of the new year recorded a total of 325 sales documents submitted by foreigners to the Land Registry. Most were by third country national, in fact, twice as many as those submitted by nationals from EU countries.

Specifically, 104 sales documents were filed by nationals from EU countries and 221 from third country nationals.

Preference went once again to coastal cities, with Paphos being the favourite, followed closely by Limassol and Larnaca. Nicosia, the capital, remained at the bottom.

In Larnaca, a total of 71 sales documents were filed by foreigners, 21 of which concerned EU citizens and 50 non-EUnationals. Compared to the same month in 2019, 12 and 48 sales were filed respectively.

Famagusta followed with a total of 40 sales documents filed by foreign nationals, with the majority, that is 34, being third country ones. In January 2019, the total was 21 with third-country nationals buying 12 properties.

Nicosia is behind in terms of sales documents by foreigners in January 2020 with a total of 19 compared to 34 in 2019. Nonetheless, for the first time in seven years it recorded a higher number than Limassol.

Specifically, in January 2020, 197 sales documents were filed at the Nicosia District office against 180 in Limassol.

By Annie Charalambous
Previous articleAnother cold day, some patchy cloud
Next articleLarnaca: Pedestrian in critical condition after being hit by car