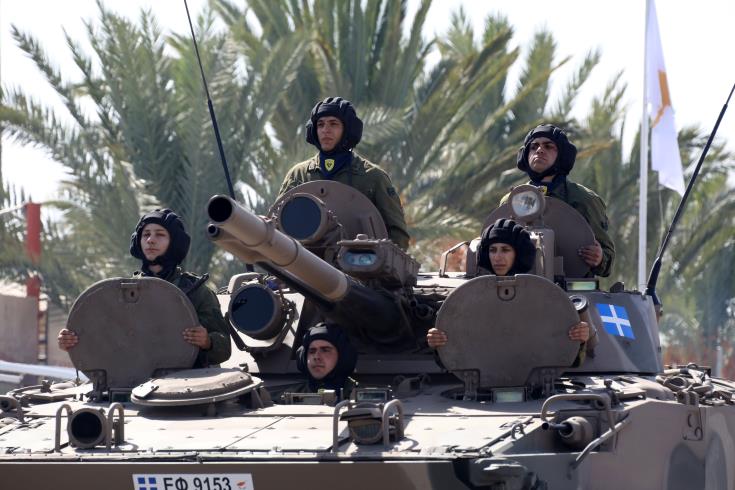 Discussions on the proper management of waste in National Guard army camps have been organised by the Ministry of Defence in cooperation with Environment Commissioner Ioanna Panayiotou, the National Guard, the Department of Environment and Green Dot.

The three events were held in the framework of the awareness campaign aimed at army officers and soldiers of the Armed Forces in order to promote reducing, reusing and recycling waste at army camps.

The discussions at army camps were held on January 17 in Nisou, on January 23 in Tseri and on February 8 in Klirou.

At the same time, the Ministry of Defence and Green Dot are working on placing recycling bins in army camps and to implement a recycling programme for PMD and paper.

According to a Ministry of Defence press release, the proper management of waste is high in the priorities of the Ministry’s environmental policy.

The effort will continue with a series of lectures.