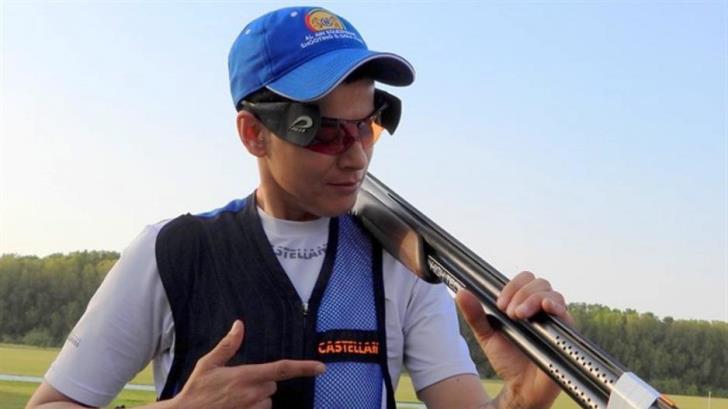 The sexual abuse case reported by Cyprus’ women’s national shooting team member Andri Eleftheriou will not be referred before criminal court but the athlete could still take civil court action.

This is what prominent human rights lawyer Achilleas Demetriades who made clear he does not represent Eleftheriou told Philenews on Wednesday.

In the name of justice the case should be taken before a civil court since Eleftheriou could very well argue her human rights were violated, Demetriades also said.

Eleftheriou has the legal base to go ahead with civil proceedings, he added.

He also explained that the Republic of Cyprus appears not to proceed with criminal prosecution because the events took place overseas at a time when the alleged crime of indecent assault was punishable by up to two years in prison.

The Criminal Court in Cyprus has jurisdiction over acts committed abroad by Cypriot citizens, provided that the offenses are punishable by more than two years. That is why the case will not proceed.

However, Demetriades argued that this does not mean the case should just be closed and filed in a police drawer.

Eleftheriou has said she was sexually abused twice by the same man during international sports events.

The alleged harassment took place at the 2006 Commonwealth Games in Melbourne and in Peking in 2008 by the same man, who held a “position of authority”.