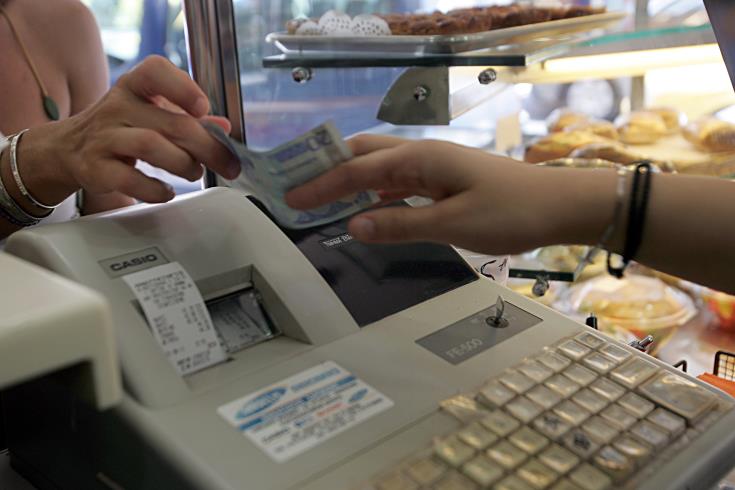 Productivity in Cyprus rose in 2017 according to preliminary data published by the Cyprus Productivity Centre (CPC).

Cypriot secondary sector marked the highest increase with 7.0%, due to a 12.9% rise in Gross Value Added per working hour and an increase of 5.5% in total working hours.