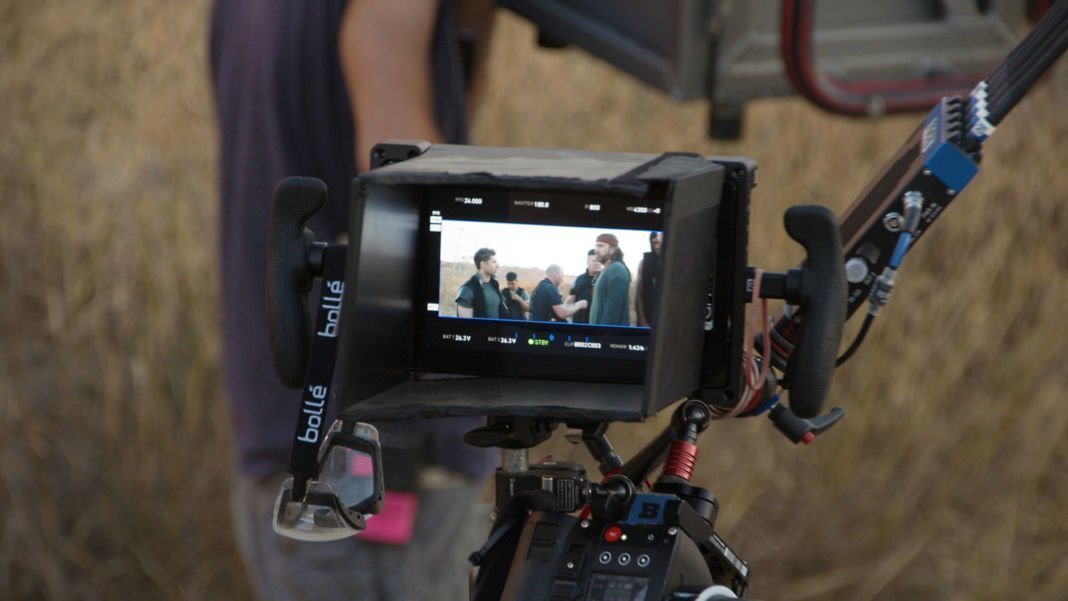 ‘Man of War’, the second Hollywood film by director and producer Dimitri Logothetis, continues in its pre-production stage according to plan despite the global Covid-19 pandemic.

In light of serious restrictions imposed by governments around the world, Dimitri Logothetis has clarified that he and his team are currently working on producing ‘Man of War’ in Cyprus as planned. “We are all trying to be patient. Cyprus remains our country of choice, not just for ‘Man of War’, but also, many other productions.”

Highland Film Group distribution company and ‘Man of War’ producers recently announced that they are in the pre-production stage, finalising budgets, scouting Cyprus shooting locations, organising the film crew and drafting contracts. The announcement proceeded the completion of the first ever Hollywood movie exclusively shot in Cyprus, ‘Jiu Jitsu’.

“During difficult times, the film and television business always flourishes, as movies offer much-needed entertainment and an escape from reality. It helps people forget their worries for a while,” said Logothetis.

And he added: “We see markets outside Europe and America –affected by the virus much sooner than us – slowly standing on their feet again. We believe that with patience, we shall also get through this, albeit with slight delays in our plans due to Covid-19. We hope that Man of War, as well other productions we have in mind for Cyprus, will help boost the economy of the country, as we will be recruiting local staff and relying on local businesses, such as hotels and restaurants, that have currently been hard hit by the pandemic.”

‘Man of War’ will feature a major actor in the leading role, whose presence on the island will communicate to the world that Cyprus is a safe place to live and work, much like James Bond filming ‘Casino Royale’ in the Czech Republic returned them to the global stage.

On this topic Logothetis noted: “We are communicating with agents on a daily basis, trying to secure a big name to star in ‘Man of War’. The coronavirus may have slowed down our initial plans, but we haven’t stopped working towards our final goal, aiming to have everything on track by the summer.”

The ‘Man of War’ screenplay is written by Gary Scott Thompson, writer and creator of the hugely successful ‘Fast & Furious’ film franchise.

By In Cyprus
Previous articleCoronavirus: The Crisis Management Centre to the rescue of pets trapped at home
Next articlePrince Charles did not jump the queue for a coronavirus test, UK says