Producers of Jiu Jitsu film: We have not received any money 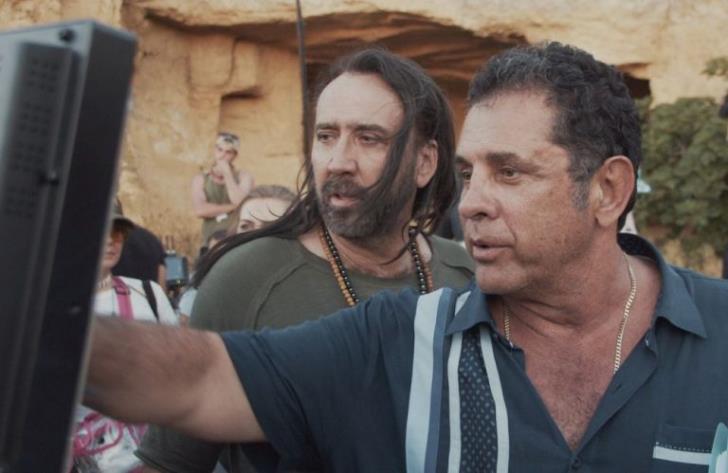 The producers of the Jiu Jitsu movie asked Auditor General Odysseas Michaelides to immediately release his report on the Plan promoting productions of audiovisual content in Cyprus, known as Olivewood, noting that even though they have invested their money for 18 months now and have implemented all their commitments against the Republic of Cyprus, so far they have not received any money.

Speaking during a teleconference, film producers Chris Economides and Demetris Logothetis said that “even though both the company and financiers of the Jiu Jitsu film brought their money to Cyprus, hired personnel from Cyprus and did all things they were committed to do, they have not received any money.”

Demetris Logothetis referred to Cyprus’ incentives scheme which include a 35% cash rebate for expenditure in Cyprus, which was one of the reasons he decided to do the film in Cyprus.

He said that Jiu Jitsu film paid a lot of money to Cyprus for accommodation, car rentals, food, construction materials, and taxes but has not received any money from the scheme. Additionally, he said, it was a very good advertisement for Cyprus since the movie was a big hit.

Logothetis said he is currently in Cyprus to prepare another film the production of which will begin end of January, beginning of February. The film is entitled “Man of War.”