Problems of 24-year-old with multiple disabilities with Makarion Hospital 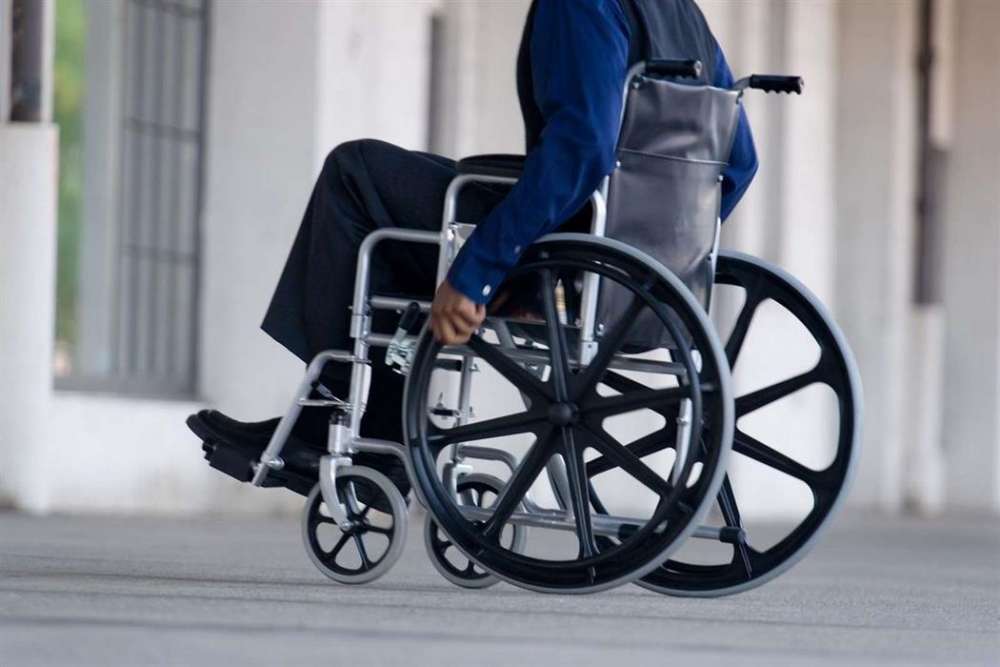 The mother of a 24-year-old woman suffering from multiple disabilities and needs a specialized operation is struggling with the doctors. The woman’s operation can only be performed at the Makarion hospital were there is a specialized surgeon and special operating theater with the proper equipment.

However, when she applied for the first time, the mother received a negative reply because, as she was told, Makarion only serves children up to 16 years of age.

The operation was scheduled for yesterday and both the mother and her daughter had been admitted since Sunday. However, no operation took place since the doctors had gone home.

The situation, as the mother said, is unacceptable.