Problems in the roads due to strong rain and landslides 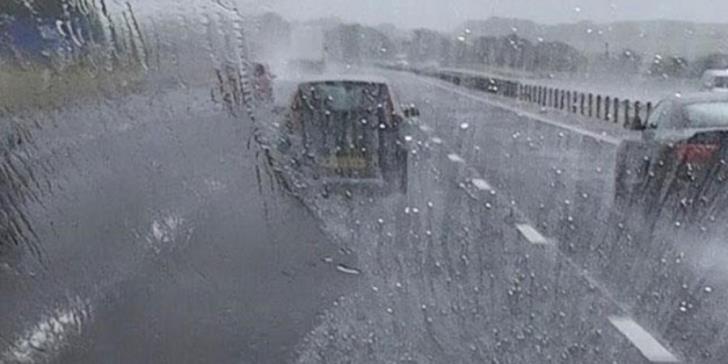 According to a Police announcement, problems have been caused in several roads due to bad weather conditions.

On the mountains there have been landslides of soil and rocks while roads toward Troodos are only open to cars with snow chains.

On the Nicosia-Limassol highway, near Skarinou, drivers are urged to be particularly careful, to drive slowly and to keep distances from other cars due to strong raid and wind in the area.

The Karvounas-Troodos, Platres-Troodos and Prodromos Troodos roads are open only to vehicles with four wheel drive or those equipped with snow chains.

Moreover, landslides have been seen at the Platres-Troodos road.