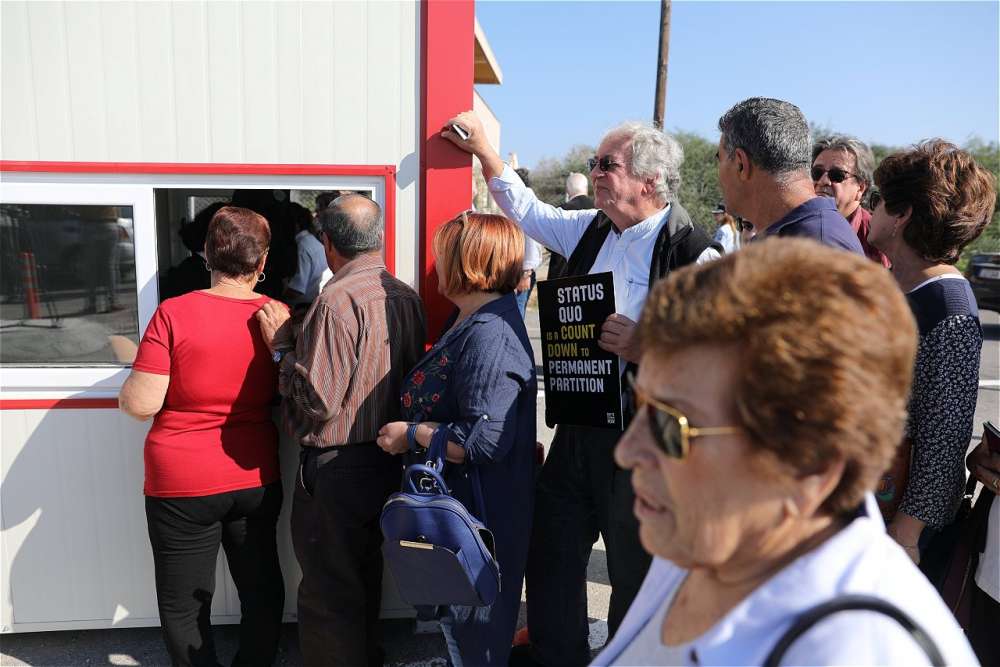 Multi-communal NGO Unite Cyprus Now has called for standard procedures to be followed at crossing points on May 26, the day of the EU elections.

In a press release on Monday it said that both sides “should show respect to the fundamental democratic rights by taking the necessary measures at the crossing points.

“Any kind of backlog at the crossing points at either side of the island, any slowdown of the crossings, or any other problem that will negatively affect the participation of Turkish Cypriots and other EU citizens living in the northern part of the island in the vote, would constitute direct interference in EU citizens’ right to elect and be elected,” it said.

The NGO urged officials to arrange for “efficient, prompt and civilised service” at the crossing points and called on the UN and the EU to exercise due care.

A total of 80,862 Turkish Cypriots have the right to cross over to the Republic of Cyprus to cast their ballot in the special polling stations set up for this purpose.

Turkish Cypriots will be able to vote in 50 polling stations in Republic of Cyprus-controlled areas on Sunday, May 26.

See a list of the special polling stations here.