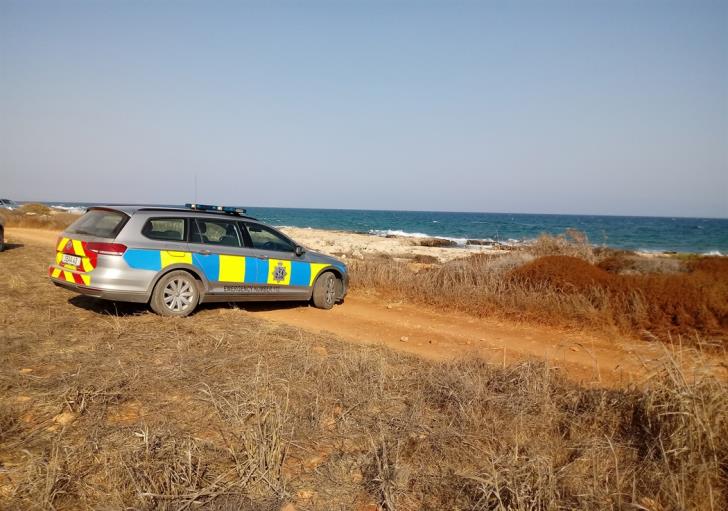 British Bases police chief Andreas Pitsillides said that this will depend on the weather conditions and the strength of the wind.

A post-mortem on the victim, Niko Christifidou, is to be held at Akrotiri and not Larnaca Hospital  11.00 am on Thursday. It will be carried out by a Greek pathologist who has come to Cyprus at the request of the British Bases.

The boating accident occurred on Wednesday afternoon in the Red Cliffs area of Xylophagou Bay. Five people were on board the craft which started taking water, overturned and sank.

A father and son managed to swim to shore while another couple were rescued by helicopter minutes before the boat went under. The victim was found on the rocks.

Reports said that none of the five people on board was wearing a life jacket.