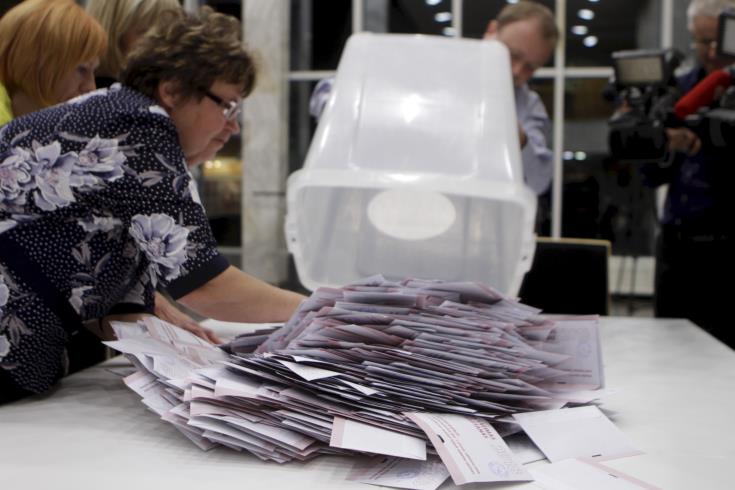 The Russia-friendly Harmony party has won the most votes in Latvia following Saturday’s general election. The Harmony party received 19% of the votes, with the pro-EU For Development party taking 12% and two populist parties, the KPV LV and the New Conservatives winning 27% between them.

In the past, parties have formed pacts to keep Harmony out of government.

Commentators say Harmony might now be able to form a government if it joins forces with the populist parties.

By In Cyprus
Previous articlePresident of the House: Not possible to reach a solution without the withdrawal of Turkish troops
Next articleLewis Hamilton wins Japanese GP