Private security guard numbers comparable to those of police 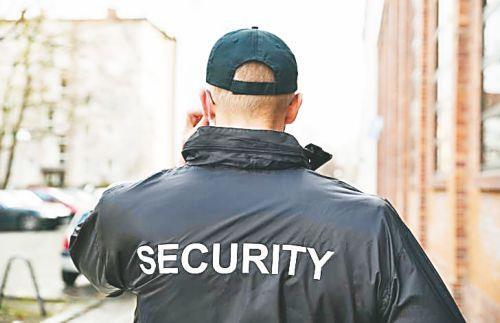 There are 3,600 licensed private security guards in Cyprus today compared to 4,800 in the police force, Phileleftheros reports.

“Considering these numbers, one can even say they are a private police without the authority to carry a gun and arrest people,” the daily writes.

It adds that they have similar duties to the police, like being present at a number of locations for preventive purposes.

According to police data, their presence in places like supermarkets and shops has minimised or eliminated minor thefts and reduced violent incidents in soccer matches.

Police spokesperson Christos Andreou told Phileleftheros that there are some 200 licensed private security companies currently operating across the island, but only 2,413 out of the 3,600 registered security guards work for them.

Andreou explained that by law only the chief of police is authorised to grant to and strip of private guards their license.

“In order to obtain a license, candidates need to take an exam to determine their level of knowledge in security matters.

“Then a three-member committee evaluates them and recommends the granting or otherwise of the license,” he added, noting that police perform regular checks to make sure people working as security guards have this permit.

“Those found working without the required license are reported,” he concluded.