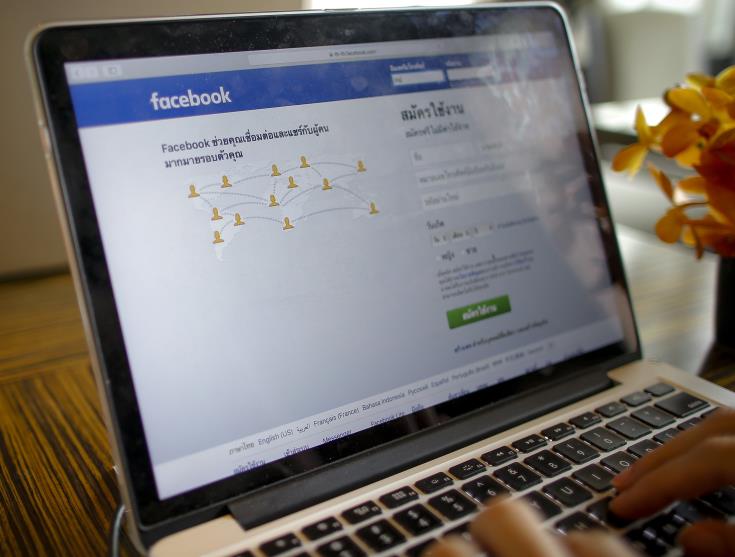 The personal data of 257,000 Facebook users, including the private messages of 81,000 users, has been freely available online since early September, shared by what may be Russian hackers, a BBC Russian Service investigation said on Friday.

* The data was posted on an online forum by hackers claiming to have access to the personal data of 120 million accounts, offering to sell them at 10 cents per profile, the BBC writes.

* The BBC says it contacted five users (from Moscow, Belgorod and Perm) affected by the breach, who all confirmed that the texts available online were indeed their private Facebook messages.

* The platform where the data was posted appears, or has been made to appear, to have Russian links, the BBC investigation found. It is attached to a St. Petersburg based IP address, the BBC said.