Private jet users on the rise 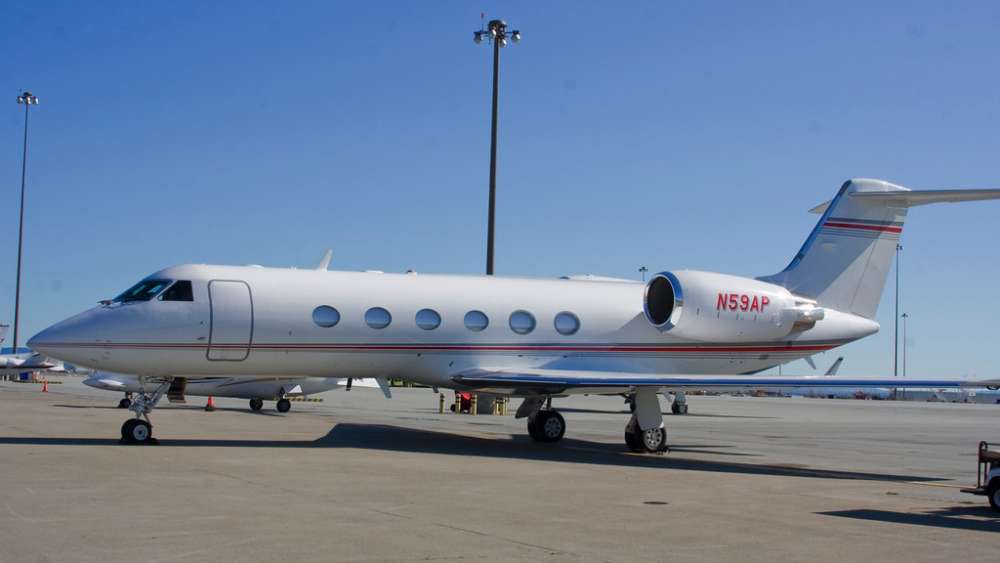 More and more people choose to travel on a private jet these days. It is a trend which appears to be on the rise, considering that data shows that over 58,000 travelers to and from Cyprus used private jets over the past five years.

Last year alone, the overall number of people who arrived to and left Cyprus on a private jet were over 13,000, INSIDER reported.

The most popular destinations from which private jets arrive and fly to from Larnaca airport are Moscow, Tel Aviv, Beirut, Athens and Nice. Paphos airport attracts flights from Tel Aviv, Moscow, Kiev, St Petersburg and Budapest.

The number of private flights to and from Cyprus is about the same over the recent past years. Specifically, in 2018 a total of 4,772 private jet flights were recorded, 3,779 at Larnaca airport and 993 at Paphos airport.