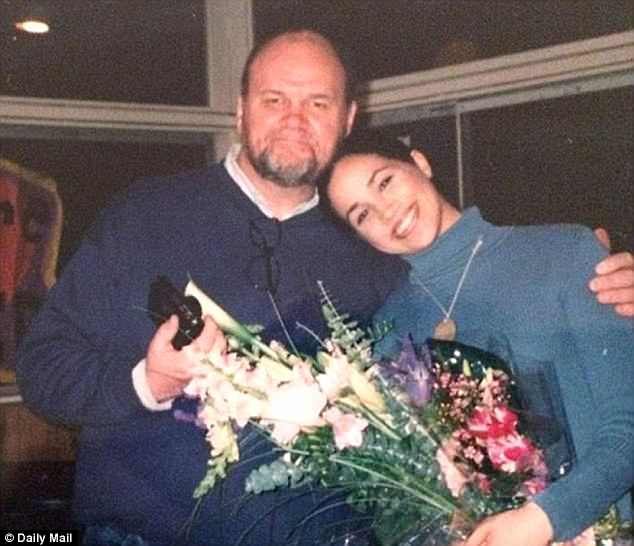 Britain’s Prince Harry and his U.S. fiancee Meghan Markle asked for understanding and respect for the actress’ father following a report he would not attend the couple’s wedding on Saturday, his office said on Monday.

“This is a deeply personal moment for Ms Markle in the days before her wedding,” Kensington Palace said in a statement. “She and Prince Harry ask again for understanding and respect to be extended to Mr. Markle in this difficult situation.” 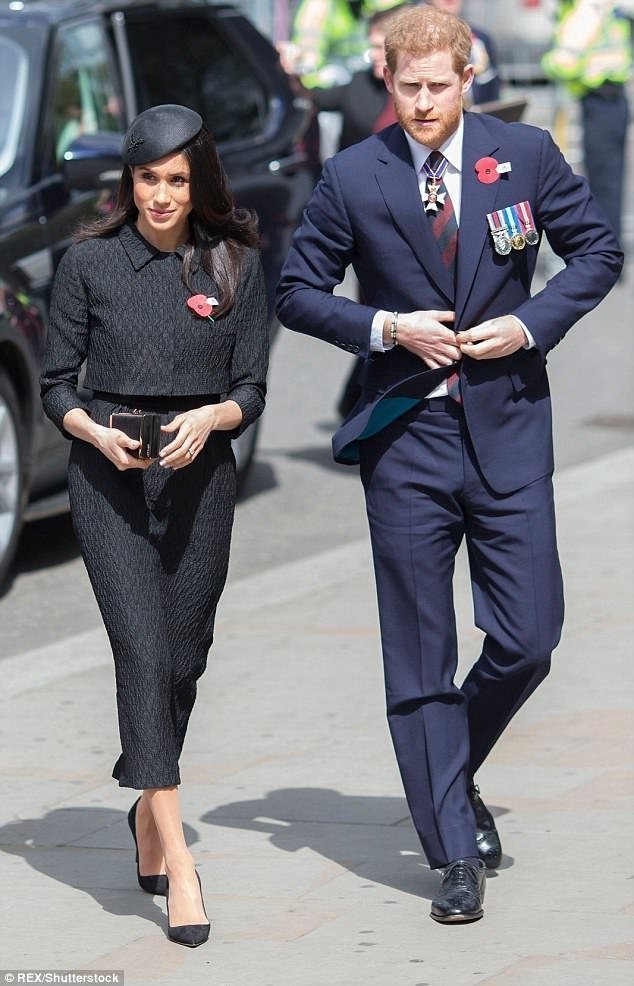 Earlier U.S. celebrity website TMZ said that Thomas Markle would not be attending the glittering ceremony this weekend after it was reported he had staged photographs for a paparazzi photographer.

A Kensington Palace spokeswoman declined to comment on the report or to confirm whether Markle’s father would be at the ceremony to walk her down the aisle as planned.

By In Cyprus
Previous articleGiannis Antetokounmpo picks up NBA dunk of the year award! (video)
Next articlePossible new incident of medical negligence involves student who fell from school balcony