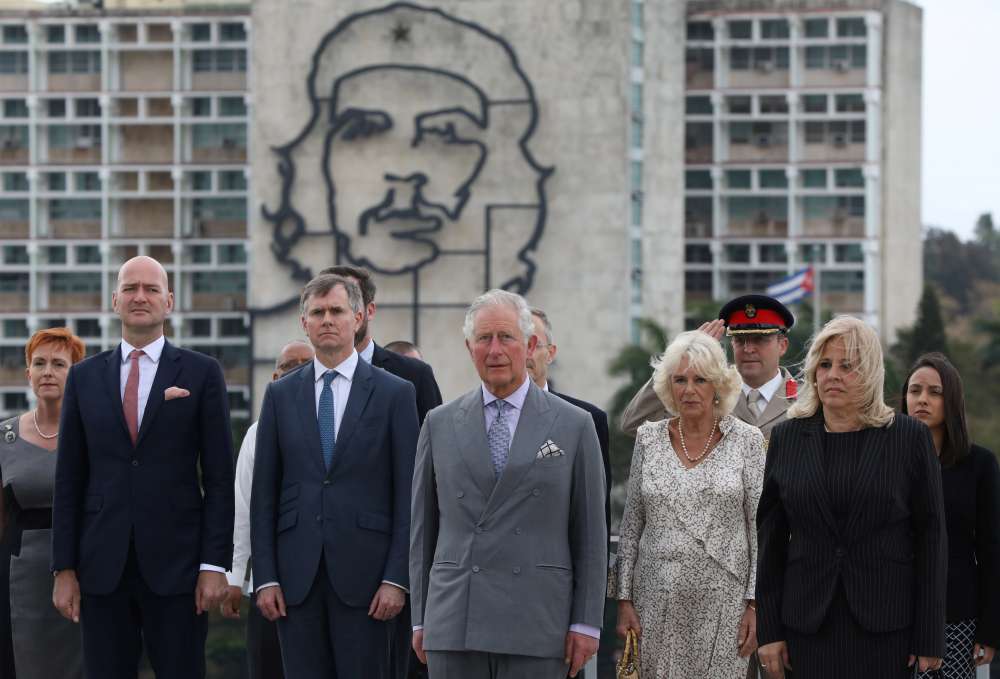 Prince Charles and his wife Camilla landed in Havana on Sunday for the first official trip by the British royal family to Communist-run Cuba even as Britain’s top ally the United States seeks to isolate the island nation.

Shortly after arriving on a Royal Air Force plane, the heir to the British throne laid a wreath of flowers at the memorial to independence hero Jose Marti on Havana’s Revolution Square dominated by massive portraits of guerrilla fighters including Ernesto “Che” Guevara.

During his three-day historic visit, which is part of a broader Caribbean tour, the 70-year old Prince of Wales is set to dine with Cuban President Miguel Diaz-Canel, tour Havana’s restored colonial district, visit community and green energy projects and review a parade of antique British cars.

The royal visit, in line with a broader normalization in relations between the West and Cuba, comes three years after one by former U.S. President Barack Obama then billed as the start of a new chapter for ties between the old Cold War foes. 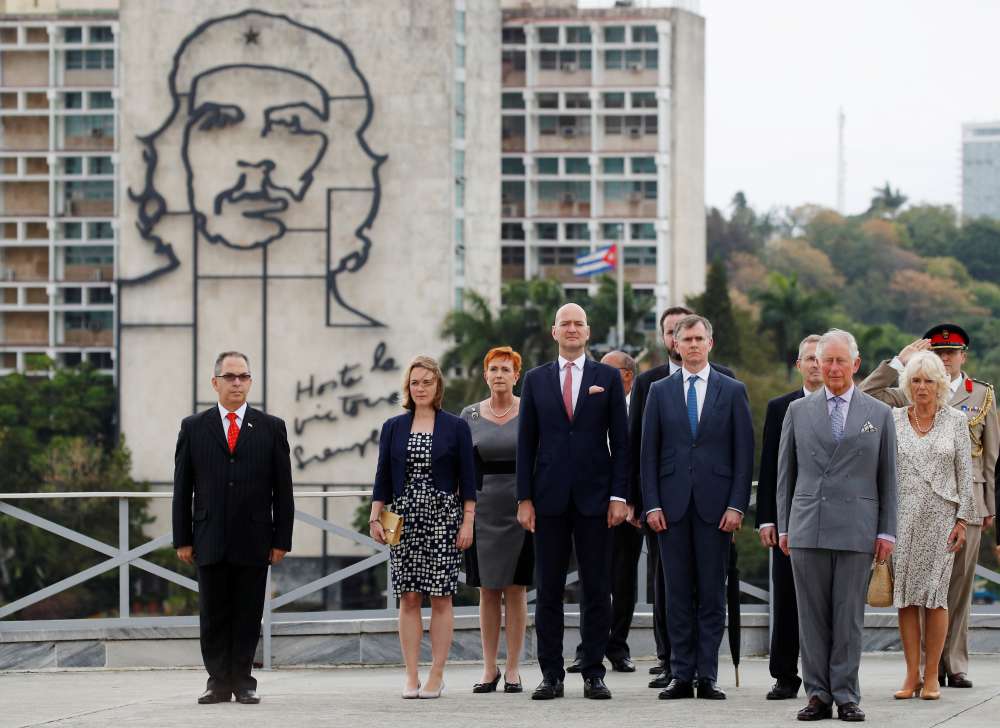 Since Donald Trump became U.S. president, however, the United States has reverted to its decades-old strategy of seeking to pressure Cuba to change, including tightening its crippling trade embargo on the island.

The Trump administration has ramped up that pressure over the crisis in Cuba’s socialist ally Venezuela.

“It’s always good for Cuba to strengthen its relations with important international actors but all the more so when the United States has a president responding to the interests of extreme right-wing people who want to hurt Cuba,” said one Havana resident, Arian Rubio, 26, a historian.

William LeoGrande, a professor of government at American University, said such visits by high level delegations of major powers “lend legitimacy to the Cuban government and represent an implicit warning to the United States that hostile actions against Cuba may incur a diplomatic cost with important allies.”

The UK government had asked the royal couple to add Cuba to their Caribbean tour of former and current British territories in hopes of boosting commercial and cultural ties and political influence. 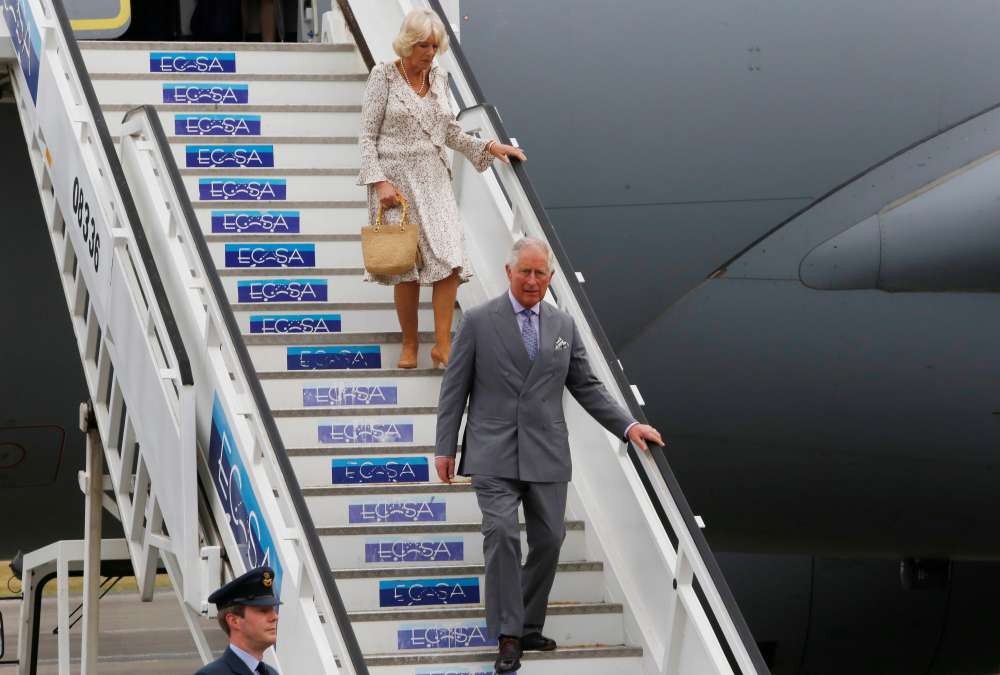 British trade with Cuba was less than $100 million last year while only a handful of well-known British companies have investments there through subsidiaries, for example Imperial Brands Plc, British-American Tobacco Plc and Unilever.

Opportunities to do business, however, are expected to grow as the Caribbean’s largest island continues opening up its beleaguered, state-dominated economy. Those include opportunities in its expanding tourism sector, that already attracts some 200,000 British tourists annually.

Moreover Britain has sought to drum up more trade with alternative partners since a referendum to exit the European Union three years ago.

Plans for high-level officials to accompany the Prince of Wales were scuttled by the political drama playing out in London over how best to leave the EU before a March 29 deadline.

Underscoring the thaw in British-Cuban relations, when Diaz-Canel receives Charles at the presidential Palace of the Revolution on Monday evening, it will be their second meeting in a year. 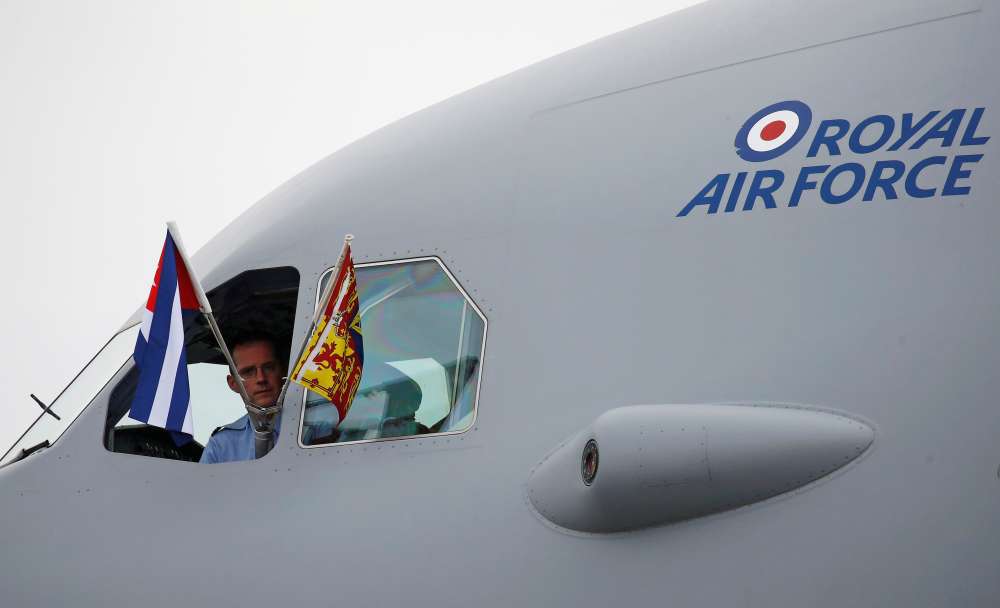 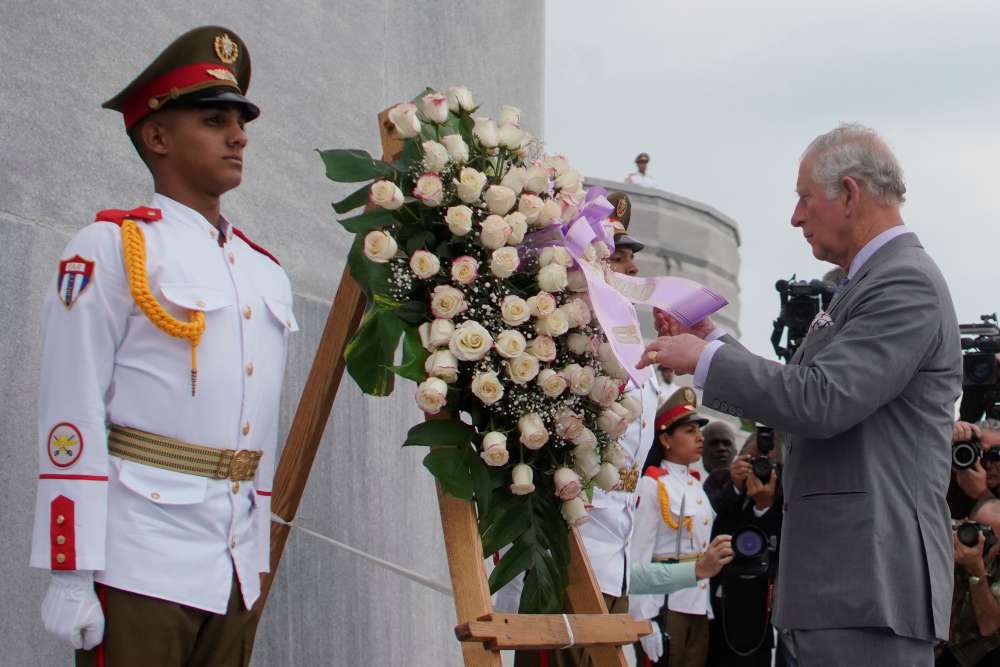 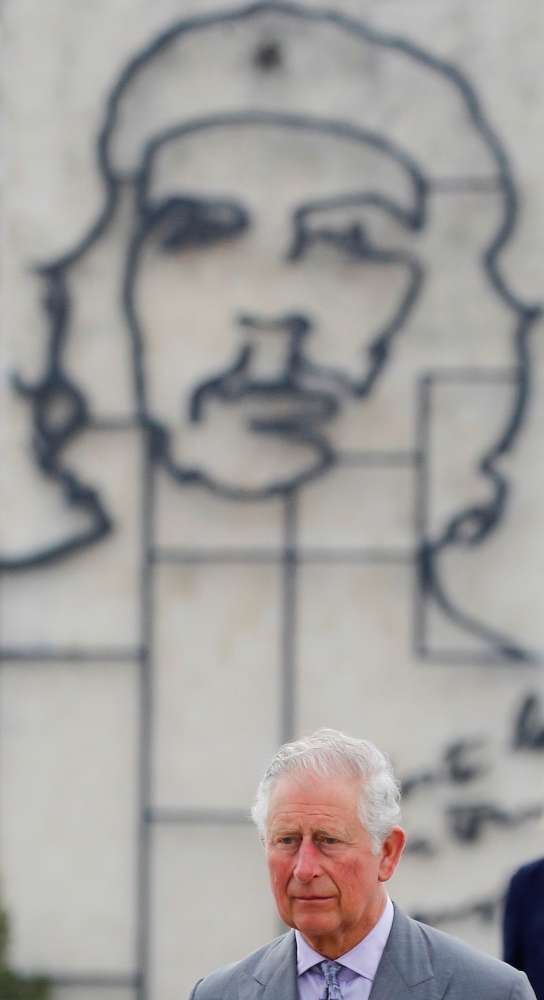 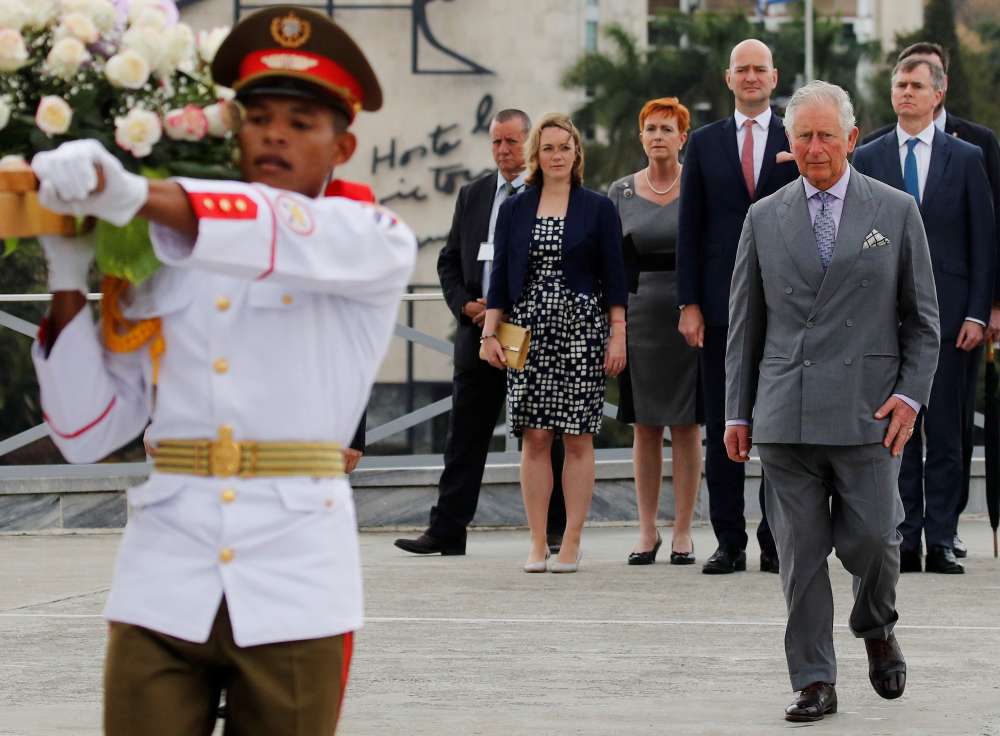