Priest to go on trial for case of rape 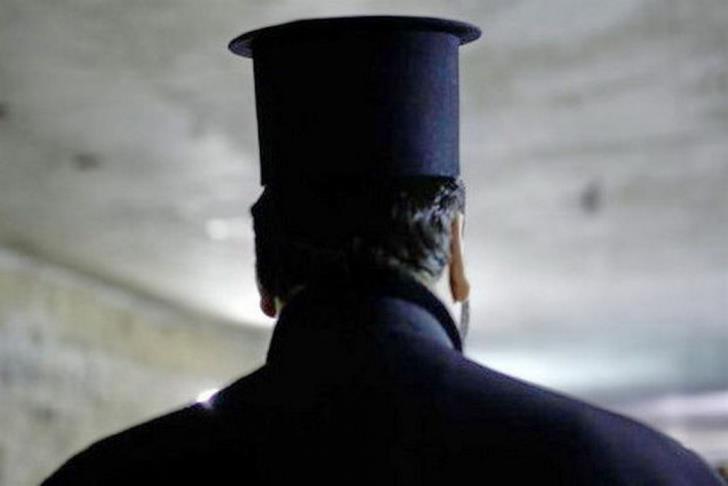 A former high-level priest was today referred to a direct trial before the Permanent Criminal Court of Larnaca-Famagusta that will convene on 26 April. According to the Police, the priest is accused of allegedly raping the victim between 1 and 30 April at the place of his work in Larnaca.

The decision was made this morning behind closed doors and the former priest who attended the procedure was released on a 50,000-euro bail, while he also submitted his travel documents.

The former priest will also appear in Court for another case of sexual assault against a woman, an offence that took place in November 1981, when the woman was a minor. The case will be tried on 8 June.

By gavriella
Previous articleMoody’s: Cyprus banks’ NPEs decline by 43% despite pandemic
Next articleTwo people in prison for stealing from Nicosia building