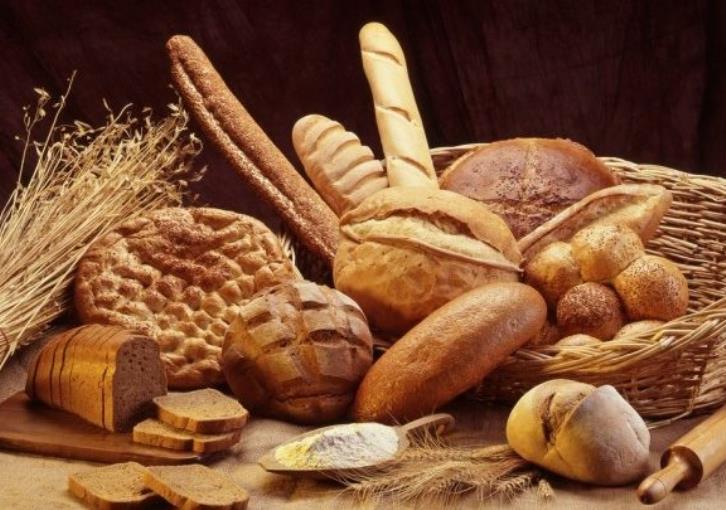 The price of bread and cereals in Cyprus in 2020 ranked sixth highest in the EU, according to Eurostat, the statistical office of the EU.

Eurostat said that in 2020, the price of bread and cereals across the EU was around two and a half times higher in the most expensive Member State than in the cheapest one.

Cyprus ranked sixth with a price level index of 120.

In contrast, the price levels for bread and cereals were the lowest in Romania (price level index of 56), followed by Bulgaria (67) and Poland (70).