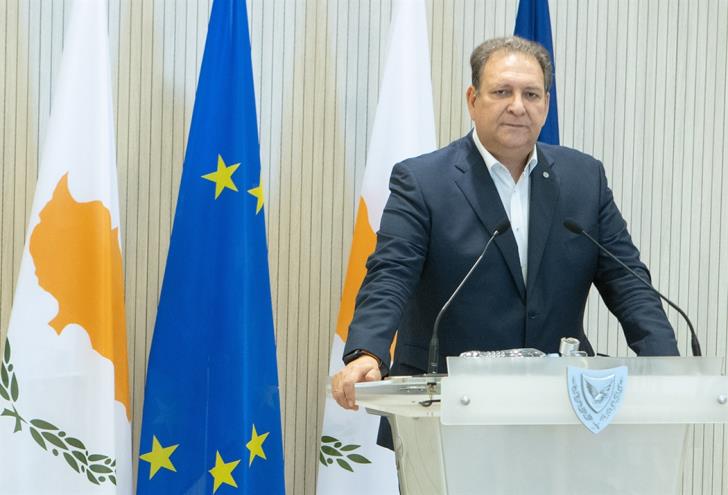 Speaking to the state broadcaster, Victoras Papadopoulos, Director of the Press Office of the President of the Republic, said that at the beginning of next week and before leaving from Brussels on Wednesday, President Anastasiades will announce the composition of the new government.

He added that despite the decision of the parties of the opposition not to participate in the government, the President is satisfied since the opposition appeared ready to cooperate in the House of the Representatives.

He noted that the President wants dialogue and does not want the parties to abandon their positions.