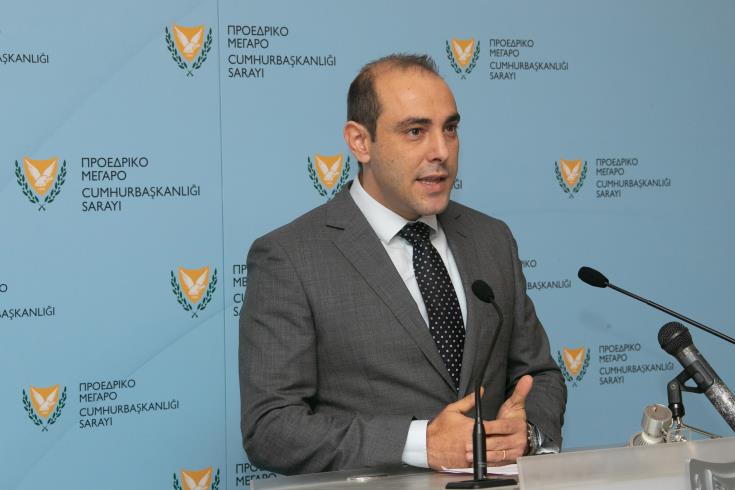 The value of the 440 projects already concluded reaches €597 million, while another 153 projects are under construction with a budget of €1.10 billion and a further 160 projects costing €1.09 million are in the pipeline, Petros Demetriou, Director of the Office of the President of the Republic said on Friday, presenting the first update of “Exantas”, which allows interested parties to follow the implementation of the government’s programme.

Demetriou said the figures confirm that development projects are continuing and that there are 787 projects posted on the presidency’s website, with a total cost of €3.048.8 billion.

He noted that 34 projects costing €252.6 million were stalled.

Exantas can be found at exandas.presidency.gov.cy and Demetriou noted that it would continue to be updated and enriched, to allow citizens to observe and evaluate the government’s work.
(Cyprus News Agency)

By In Cyprus
Previous articleSodap beach to be ‘open’ year-round
Next articlePrince Philip, 98, husband of Queen Elizabeth, taken to hospital