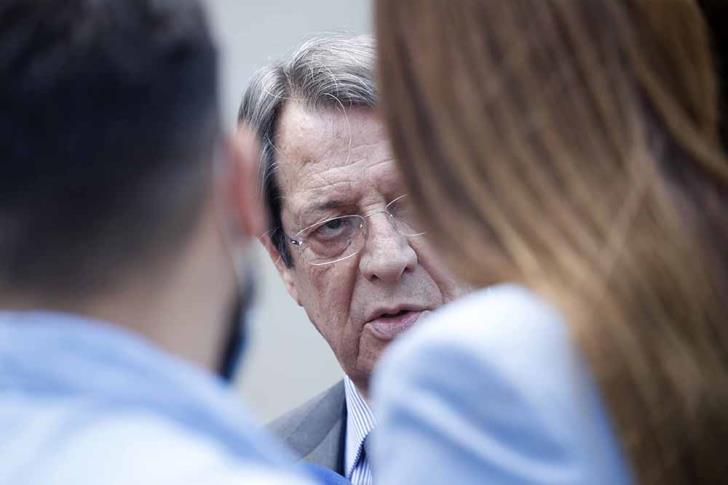 President Nicos Anastasiades’ efforts to form a government of ‘broad acceptance’ seem to be going nowhere with opposition Akel, Edek and Elam already declining the invitation to take part.

Anastasiades’ meetings towards that goal, prompted after May 31’s parliamentary elections, began on Monday and are to finish on Tuesday.

However, main opposition Akel’s leader Andros Kyprianou appeared ready to support any reforms that would benefit the people.

The President and Kyprianou had discussed reforms and the recovery and resilience fund with Akel emphasising that its main priority is how to best serve the interests of the many.

But the party’s leader also sent the message that they disagree with moves to give ministry to people belonging to the wider area of ​​the left.

The reaction of Andros Kyprianou is indicative to the possibility of Adamos Adamos becoming a minister.

His message was also addressed to Adamou and not only to the President and the ruling Disy party leadership.